Why We are Here

The Founders Club was created for your personal pursuit of happiness.

As the Founders defined it, the pursuit of happiness is a lifelong goal of becoming the best self one can be and enjoying the liberties our great nation has granted to us. It is our hope that this place will help you with that pursuit in your business, civil, spiritual, and personal growth.

Join Us in Your Pursuit! 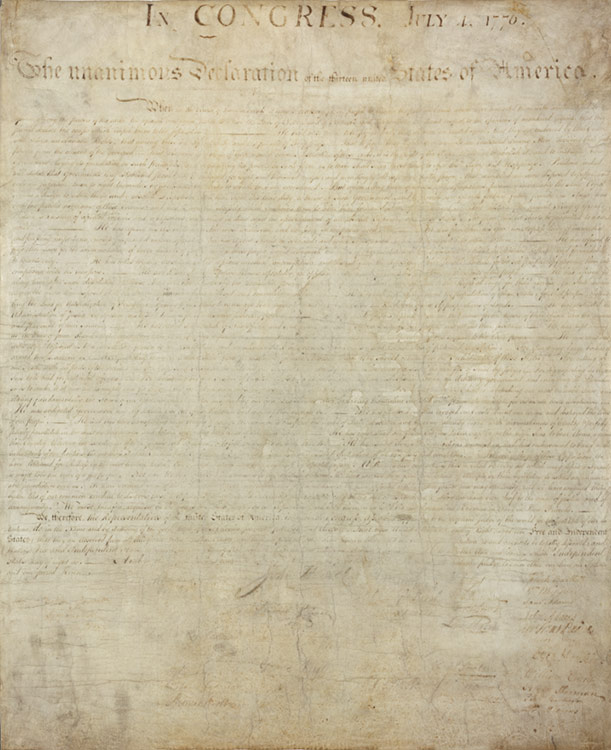 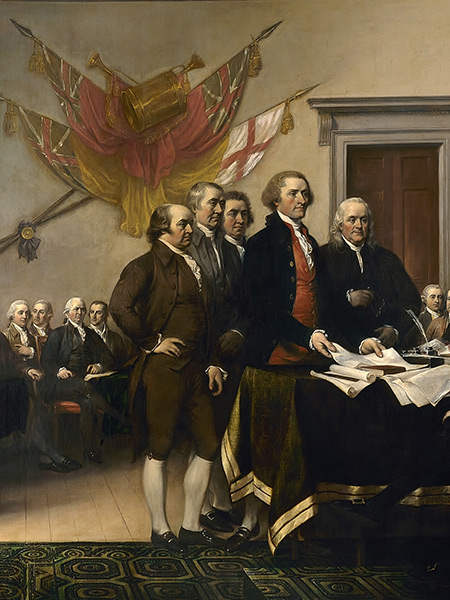 Peering back through the opaque fog of time, it is difficult to fathom what a truly radical idea the creation of America was. For the Founding Fathers to declare that “natural rights” are unalienable because they are bestowed by the Creator and not by any government, king, or potentate was an offense punishable by death. Each of them knew that by affixing their signatures to that radical parchment, they were signing their own death warrants — and yet they did it anyway. The nation they wrought has changed the world for the better in ways even they could never have imagined.

Liberty is fragile. It is not tended to in a fortress high upon a hill; it is stored precariously in the American heart.

We must take care to remember that we don’t live in America, but America lives in us.

To the Founders, the Declaration was not mere rhetorical flourish, it was about the flourishing of the human spirit, about pursuing the best of oneself as one understands that to be.

“We hold these truths to be self-evident, that all men are created equal, that they are endowed by their Creator with certain unalienable Rights, that among these are Life, Liberty and the pursuit of Happiness.”

The Three Pillars in the Founder's Philosophy

The founders recognized that life is a sacred gift from our Creator; that each individual is sovereign in his own being and that the mere state of existence, not status or class, brings about the enactment of one’s Natural Rights.

The founders believed that the natural state of humankind is to be free and that one is entitled to act in his or her own enlightened self-interest provided that one’s interests don’t infringe unfairly upon another’s. This concept was radical in its day and remains so today. Liberty is fragile and must be preserved.

The Pursuit of Happiness

To the founding generation the pursuit of happiness had a more bountiful meaning. It was not limited to the material possessions and simple pleasures we might enjoy (even though that was part of it- just look at Benjamin Franklin as an example!). The Founder’s heartily believed that the truest happiness is attained while in robust pursuit of the best one can be. Our forefathers and mothers saw one’s life as a beautiful tapestry to be woven, thread by thread, into the most magnificent scene one can possibly create. Yet, at the same time, they realized we are all human, our tapestries are frayed and flawed, each one not yet perfect. Thus, though perfection is unattainable, it is ones duty to pursue it none-the-less.