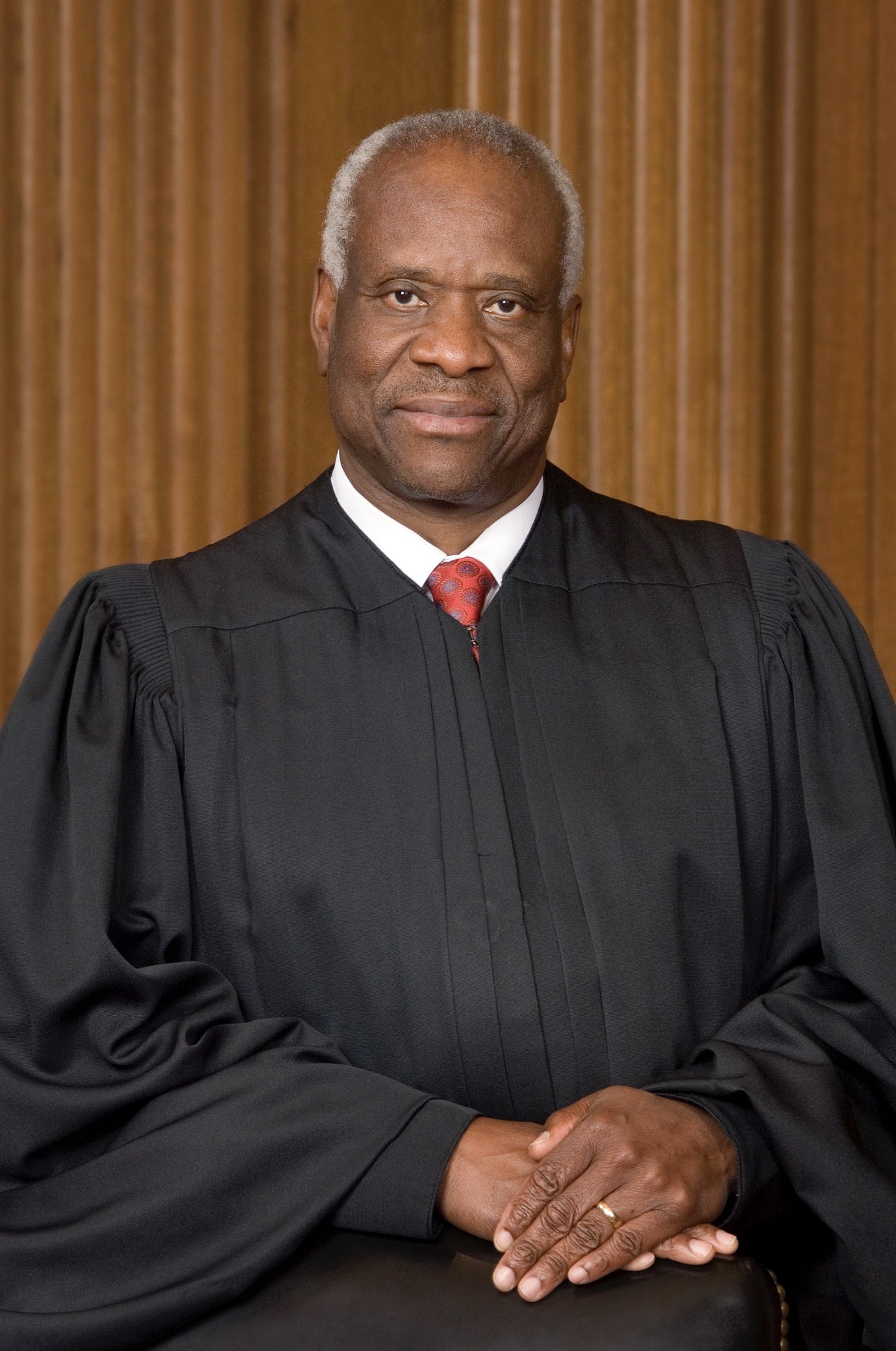 The United States went to war against Iraq to liberate Kuwait, an oil rich country that had been invaded by the regime of Sadaam Hussein.

The dissolution of the USSR left the United States as the only real super-power. Several new independent states were recognized by the U.S.