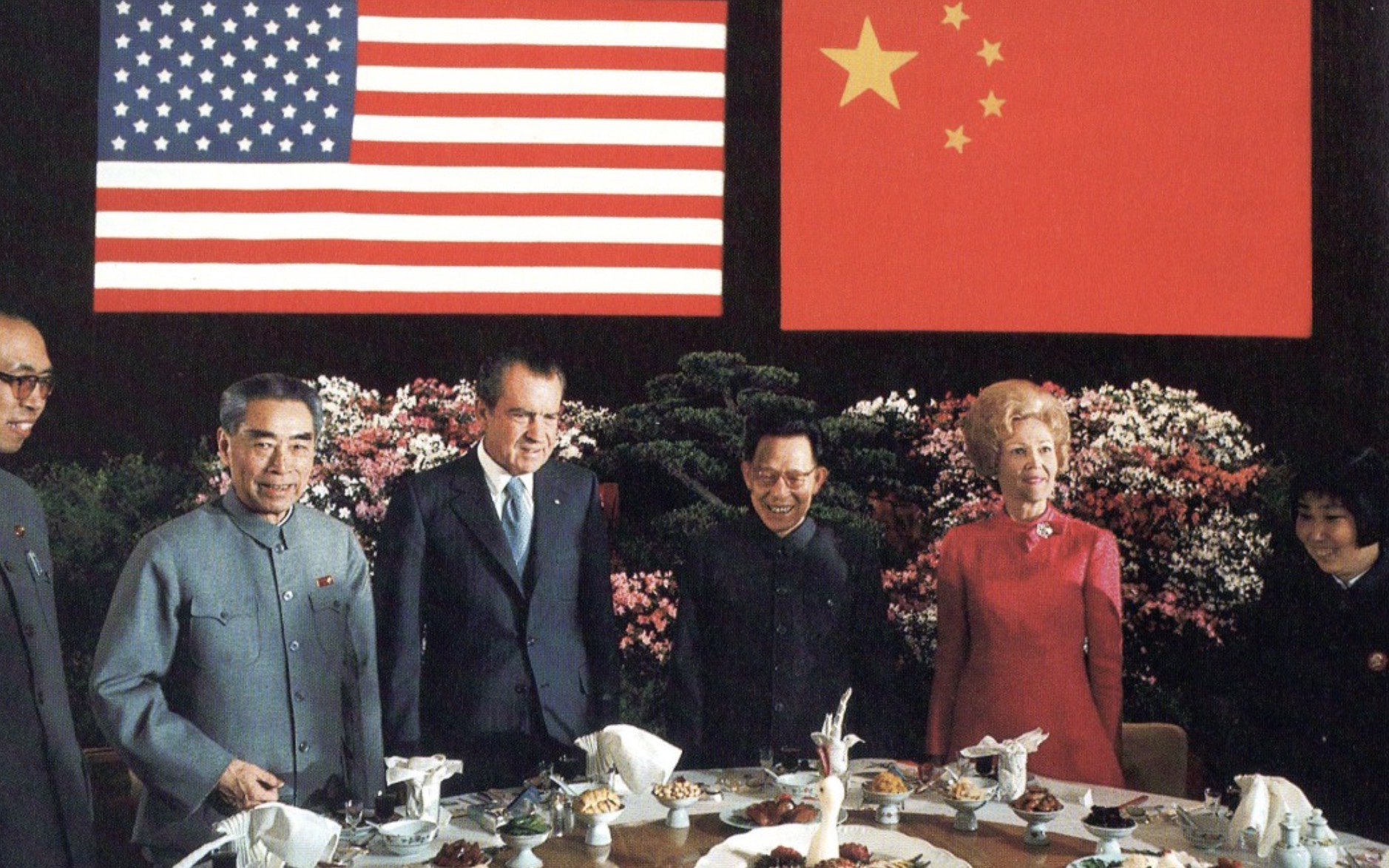 President Nixon visited China, thus opening a diplomatic door that had been shut since the communist revolution there in 1949.

The “Watergate scandal” brought together all the enemies of the President to bring about the end of the presidency of Richard Nixon.