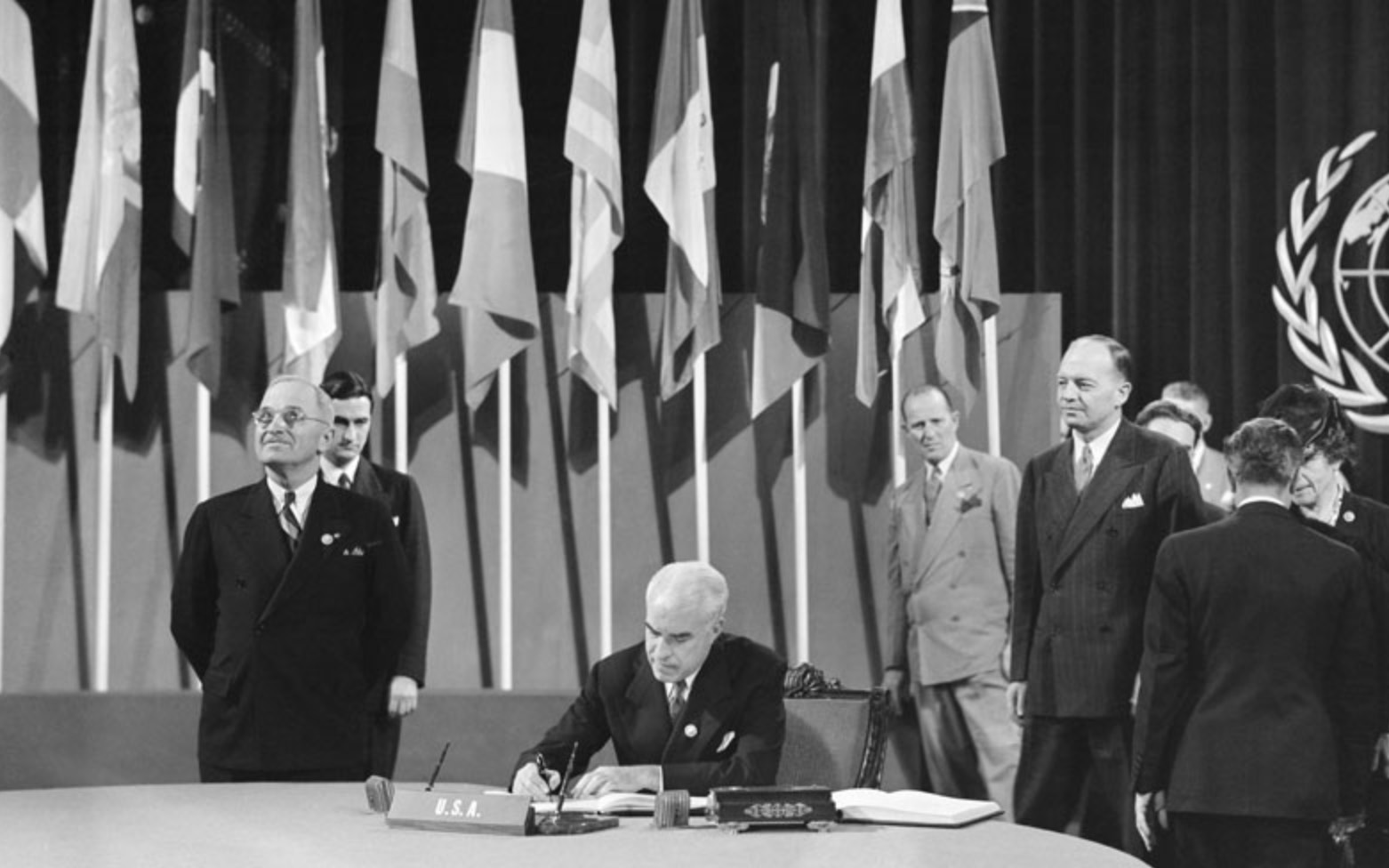 The newly formed United Nations met for the first time, in New York. The creation of the organization was agreed to during WWII and supported by the “Big Three,” created a Security Council with single-nation veto power over any actions proposed by the body of the UN.

In a speech in Fulton, Missouri, Winston Churchill described an “an iron curtain” that had descended on Europe through Soviet conquest and subversion.