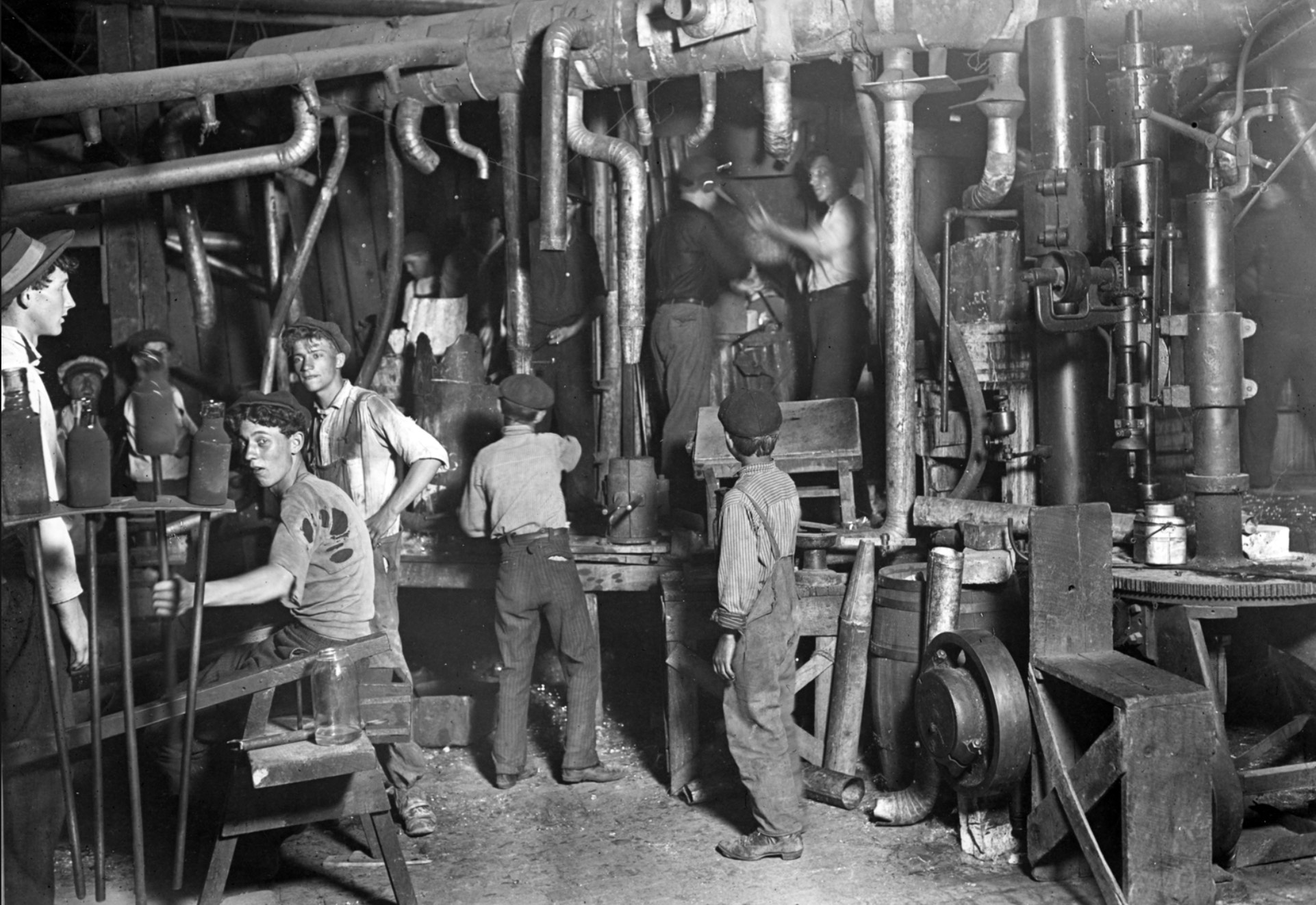 United States production capabilities transform industry to fight a two-front war. No nation in history could even be in the conversation about the home-front mobilization that was in full swing by this year.

The Allies defeated German and Italian forces in the North Africa Campaign, The Sicily Campaign and battles on Pacific Islands like Guadalcanal, Tarawa, and the Aleutians.