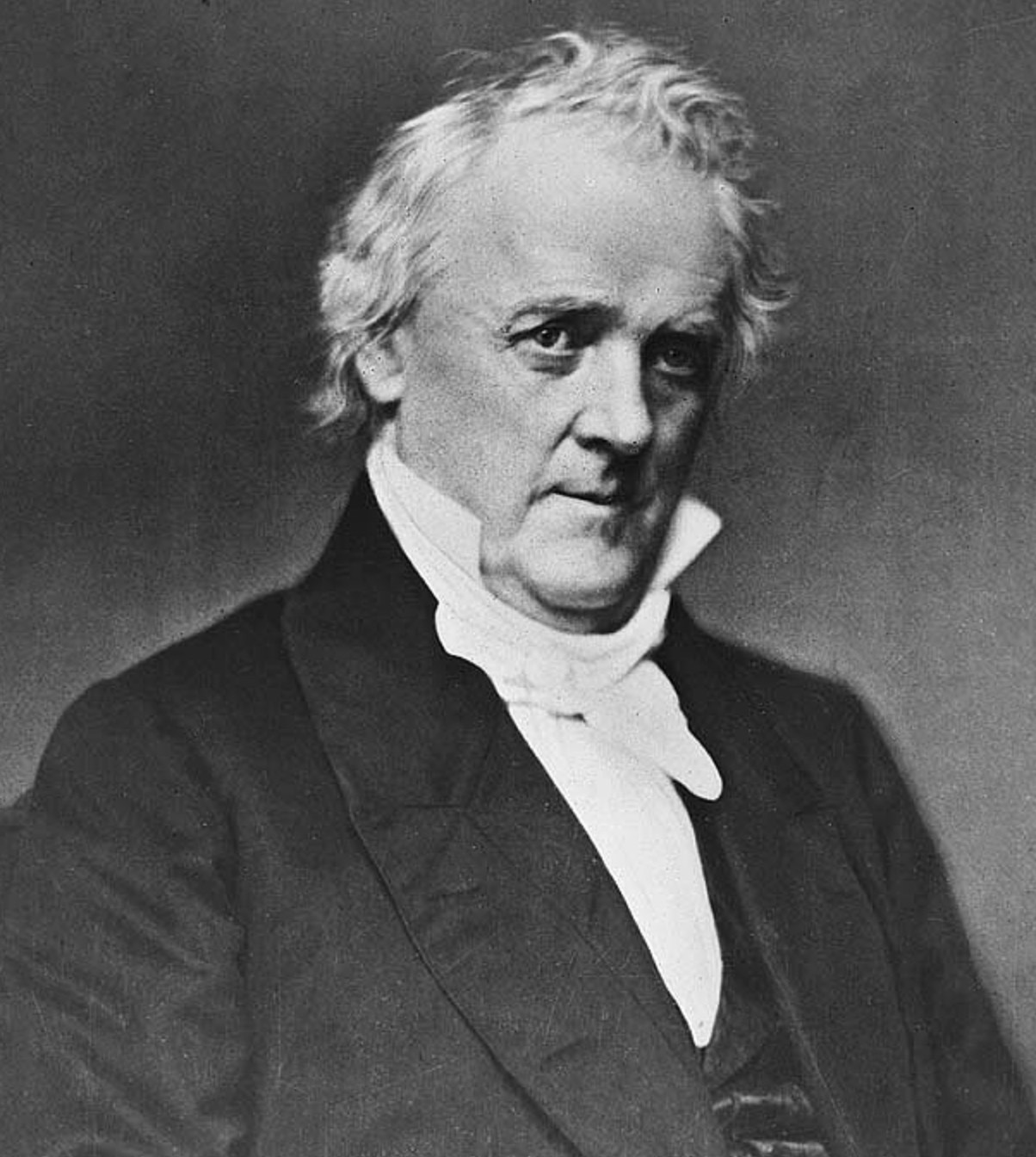 James Buchanan, “Old Buck,” won the Presidency for the Democrats over the upstart Republican Party, which did remarkably well with the “The Pathfinder,” John C. Fremont.

Congressman Preston Brooks of South Carolina beat Senator Charles Sumner of Massachusetts half to death over a public insult to Brooks’ uncle, Senator Butler. Brooks resigned and was accorded a hero’s welcome at home. Sumner recovered to become the foremost Northern leader of Reconstruction after the Civil War. Pro and anti-slavery passions heated to red-hot over the incident.