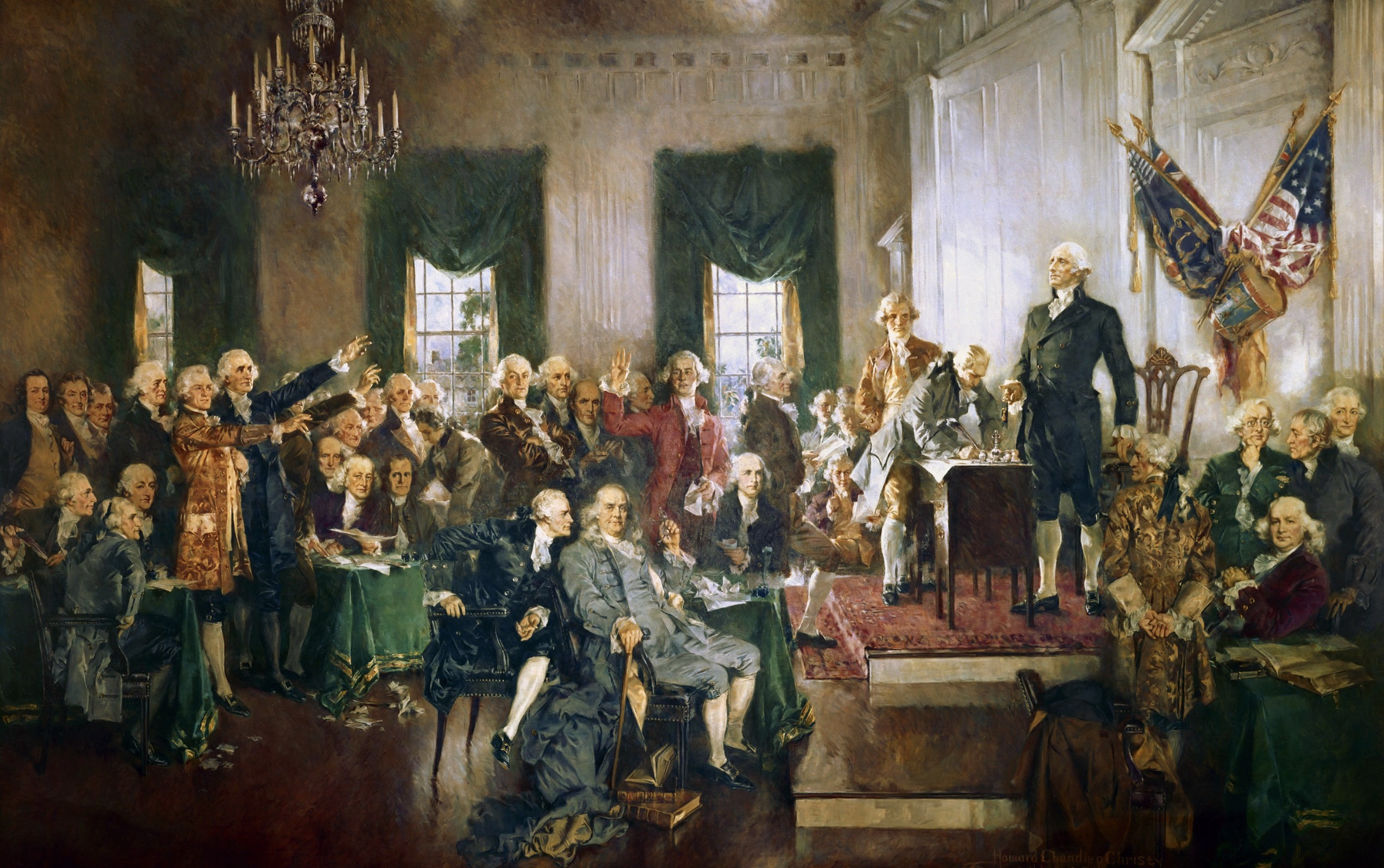 A constitutional convention of seven states convened in Philadelphia to modify the Articles of Confederation and ended up writing the Constitution of the United States.

The Northwest Ordinance was ratified and went in to effect, setting out the rules for the formation of new states. It also elucidated several important intentions of the founders. It is the signal success under the Articles of Confederation.