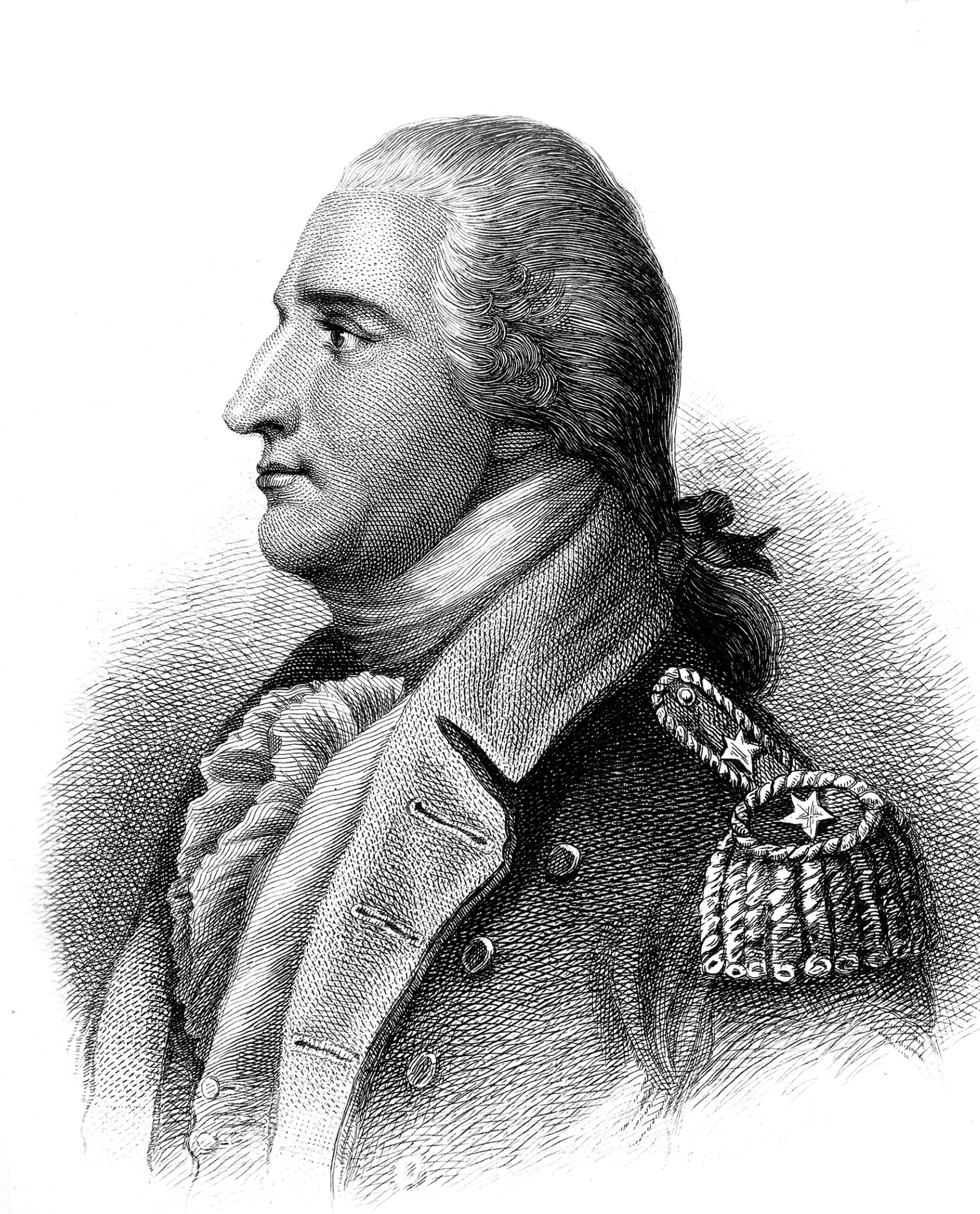 General Benedict Arnold attempted to give up West Point on the Hudson to the British, but is foiled when the spy carrying the information was captured by Americans and the plot revealed.