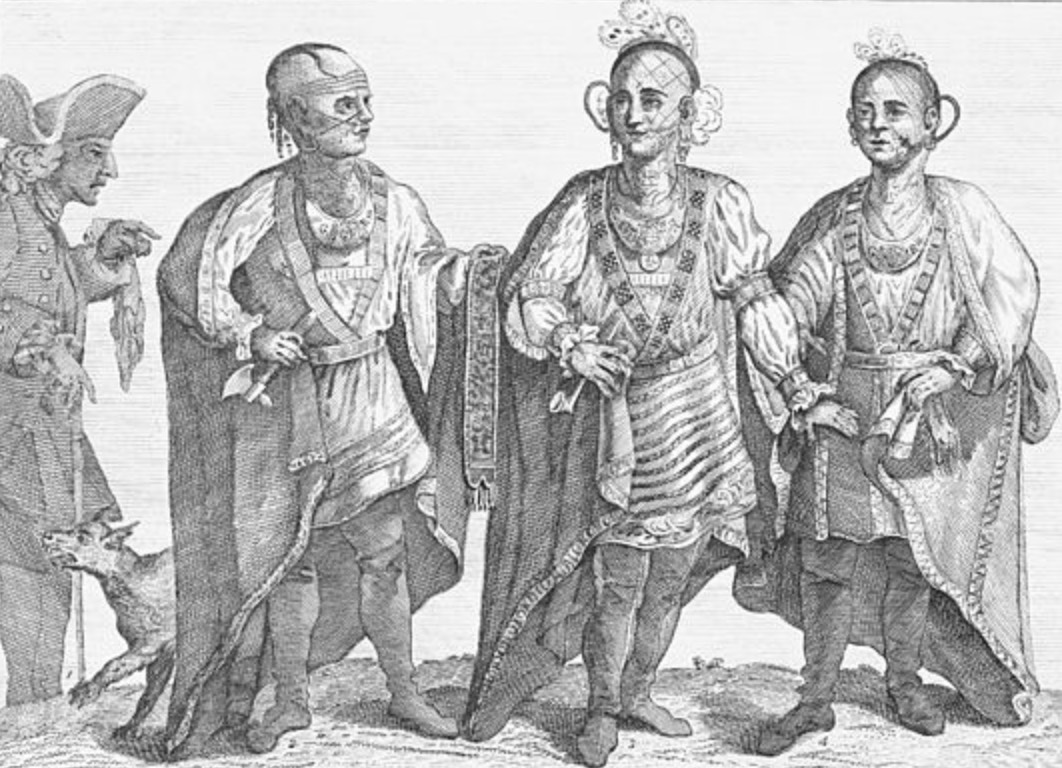 Pocotaligo Massacre triggers the two-year “Yamasee War” in South Carolina in which 7% of the white population was killed. People were massacred all across the Carolina frontier. The survivors fled to Charleston where starvation set in and almost ended the colony. The war ceased when the Cherokee sided with the English and defeated the Creeks and allied tribes.