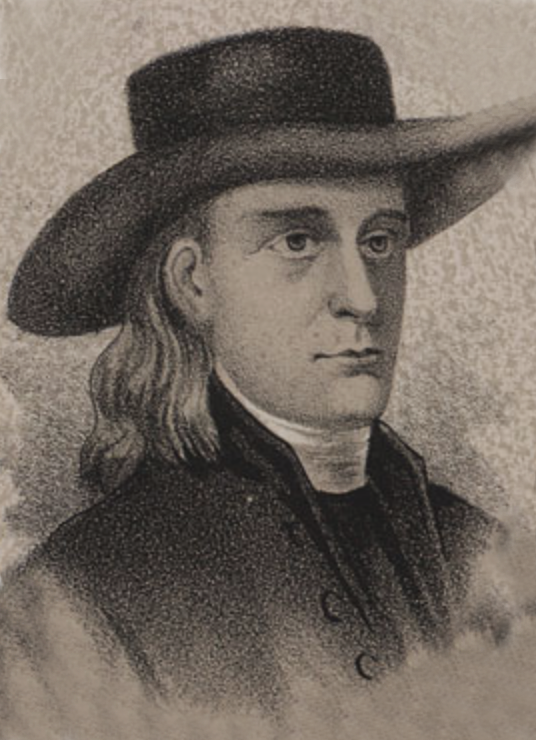 The second oldest signer of the Declaration of Independence (at 69, one year younger than Ben Franklin), Hopkins had defied the demographic age limit of his times by many years. He had participated with his family in the slave trade, but ended up freeing his own slaves, then played the key role in outlawing slavery in his state, the first anti-slavery legislation in America. As a farmer and a merchant, there were few offices that had eluded his public service and he was, perhaps, the best known man in the colony when he was sent to Congress. He had joined Franklin in the earliest attempts to unify the colonies and he lived to see it happen.

Stephen Hopkin’s resume included Chief Justice of the Superior Court, joined in the founding of the Anti-Tory Providence Gazette, and served as Governor ten times in thirteen years, before independence. He served as the first chancellor of what became Brown University. His article “The Rights of the Colonies Examined” was reprinted and distributed throughout the colonies. Keeping with Rhode Island’s reputation as “rogue” island, he defied the Crown’s demand to extradite the burners of the tax revenue ship the Gaspee’ and supported the war with England (“powder and ball will decide this question”), as well as looking the other way when his brother continued the slave trade after it was made illegal. He was a lifelong plain-dressing Quaker and lifelong supporter of religious liberty. In that regard, one historian has described the Hopkins household, with his seven children, “the resort of ministers, elders and other members of engaged in religious visits; and the usual place of meeting in Providence being contracted, the general religious meetings of the society were, in the winter season, frequently held at his dwelling.”

His reputation as a bon vivant followed him to Philadelphia where his constant good cheer, forthright support of separation from Great Britain, and witty repartee’ endeared him to his fellow delegates. John Adams wrote that Hopkins humor “kept us all alive” and that “Hopkins never drank to excess, but all he drank was immediately not only converted into wit, sense, knowledge, and good humor, but inspired us with similar qualities.” Old Hopkins helped draw up the Articles of Confederation and helped found the United States Navy, having a lifetime of experience in international trade, smuggling, and finance.

Hopkins likely had been partially paralyzed by a stroke, or had a palsy, which caused his hand to shake. As he signed the Declaration of Independence he said “my hand trembles, but my heart does not,” a heart that continued beating till his death at the age of seventy eight, several years after celebrating the independence he so desired and in which he invested his life, his fortune and his sacred honor.