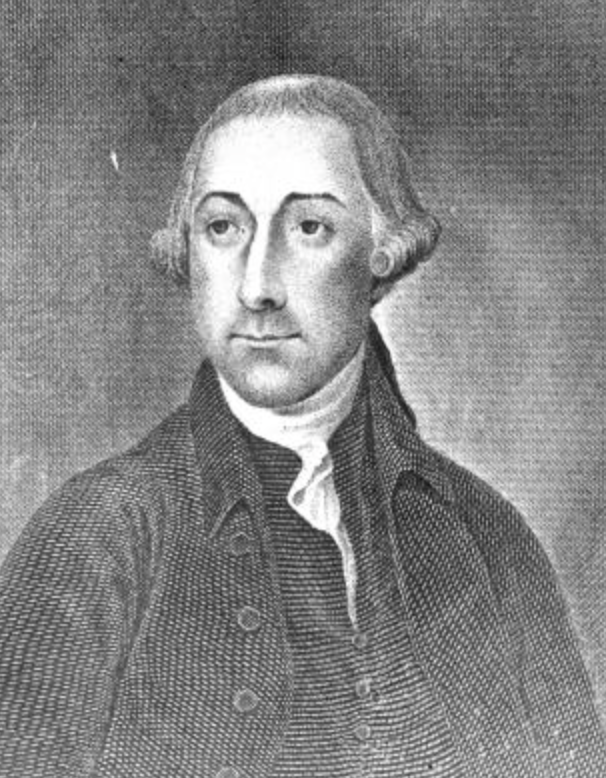 Full of surprises, Joseph Hewes was both a Quaker and an advocate of Independence, a merchant who cheerfully aided in the non-importation act. In North Carolina Hewes “acquired the confidence and esteem of the people among whom he lived, and was soon called to represent them in the colonial legislature of the province. This distinction was conferred upon him for several successive years, with increasing usefulness to his constituents, and increasing credit to himself.” The year 1774 required the services of Hewes at the first Continental Congress in Philadelphia. Although North Carolina greatly encouraged their delegates to vote for Independence, it took Hewes some years of persuasion before he would sign the document for Independence. His signature ultimately secured the unanimity of the colonies.

Born in New Jersey to a Quaker family, and later moving to North Carolina, Joseph Hewes applied himself to a thrifty mercantile business. At thirty he met the beautiful Isabella Johnston who, sadly, died just a few days before the wedding. Hewes remained a bachelor for the rest of his life, one of the two signers unmarried.

At the convention of 1774, two important committees were formed, one to state the rights of the colonies in general, the other to report these statutes of trade and manufacture of the colonies. Hewes was actively involved in the former, and helped to enumerate ten rights, the first of which states: “That they are entitled to life, liberty, and property; and they have never ceded to any sovereign power whatever a right to dispose of either, without their consent.”

The efficiency of this measure relied heavily on the unity of the colonies. “Although a merchant, and one who had been engaged in commercial transactions with England for the space of twenty years, Mr. Hewes cheerfully assisted in forming a plan of the non-importation association, and most readily became a member of it.” Both his constituents and fellow delegates at the congress were greatly pleased with Hewes’ involvement, so he was invited to represent the colony again in 1775 and 1776.

When the Lee resolution proposing independence was first presented to Congress, Hewes still thought the action premature. It wasn’t until after a stirring speech from John Adams did Hewes agree to the resolution. Hewes is said to have exclaimed, lifting his hands to Heaven, “It is done! And I will abide by it.” It wasn’t until his vote was cast did the states finally come to a place of unanimity.

Congress greatly benefited from Hewes experience as a merchant as he played a huge role in the marine committee. Hewes appointed John Paul Jones to command of a ship, and that audacious Scottish émigré’ soon became America’s greatest naval war hero. “The manner in which Mr. Hewes had acquitted himself during the session of this congress, was so acceptable to the people of North Carolina, that he was again appointed to the same high office,” and he served with the Congress until 1779.

Only a few years after signing the Declaration, Joseph Hewes died, a patriotic Quaker without wife or children, but a host of friends and colleagues to mourn him. “His funeral was attended on the following day by congress, by the general assembly of Pennsylvania, the president and supreme executive council, the minister plenipotentiary of France, and a numerous assemblage of citizens.” In honor of his death the members of congress resolved to wear a crape around their arm, for a month, in solemn remembrance of a fellow delegate who did not live to see independence secured.