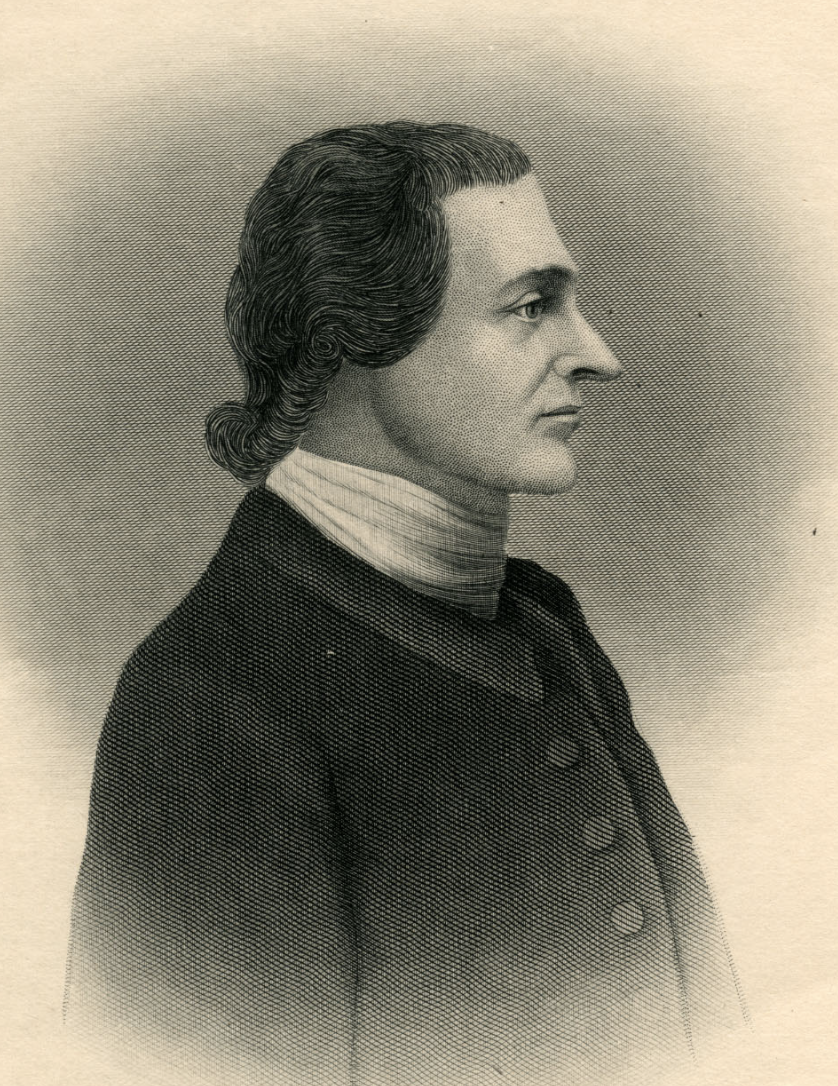 Until the 19th century, the majority of immigrants to America came as slaves or indentured servants—about 75% of the English and 60% of the German immigrants were indentured arrivals to Pennsylvania in colonial times. George Taylor was one of them. Born in Ireland in 1716, the son of a minister, he arrived in Pennsylvania penniless at the age of twenty, and bound to an ironmonger. He rose from coal shoveler to clerk and worked off his indenture.

The prospects for a hard-working former indentured servant in America were fairly good if the man or woman were thrifty, could buy land, acquire a few tools or get married and have children. Providence was kind to George Taylor—his former employer died and he married the widow, Ann Savage, and suddenly became the master of a mature business, an ironworks, and began building business and personal relationships all around. Taylor apparently had a knack for all those aspects, becoming prosperous and well known over the next three decades. His politics favored the patriot party in Northampton where he lived.

George Taylor was elected to the Pennsylvania Assembly in 1764 and served several years, resigning his position for a few years before reelection in 1775. He received an appointment to replace the anti-independence representatives at the Continental Congress and, on August 2nd, 1776, he joined the likes of John Adams, Benjamin Franklin, and George Wythe as a signer of the Declaration of Independence. In some ways, Taylor was more the quintessential American than the millionaire grandees who served in the Congress—beginning life as an impoverished servant, working for another without much compensation to win his freedom, and then making a comfortable living through hard work, honesty, business sense, and the cultivation of important friendships.

He did not speak much, he was a quiet “gentleman from Pennsylvania,” but he gladly served and did not mind the eventual immortality that came with that one act. He helped negotiate a peace treaty with the Iroquois, served as a Colonel of militia, and manufactured cannon balls and other ordinance as well as cannons though he received little or nothing in payment from the government for his efforts. Because a Tory held the lease on his foundry business, the state of Pennsylvania seized his building. Taylor moved to New Jersey and leased another forge and continued there till he died in 1781. His wife had died long before him and he bore five children by his housekeeper, leaving them and his son by his wife what was left of his estate.

The man about whom very little is known, and whose fortune was dwarfed by most of his fellow-signers, nonetheless proved that it really took all sorts of men to create and build out the Republic; George Taylor did not live to see it all work.