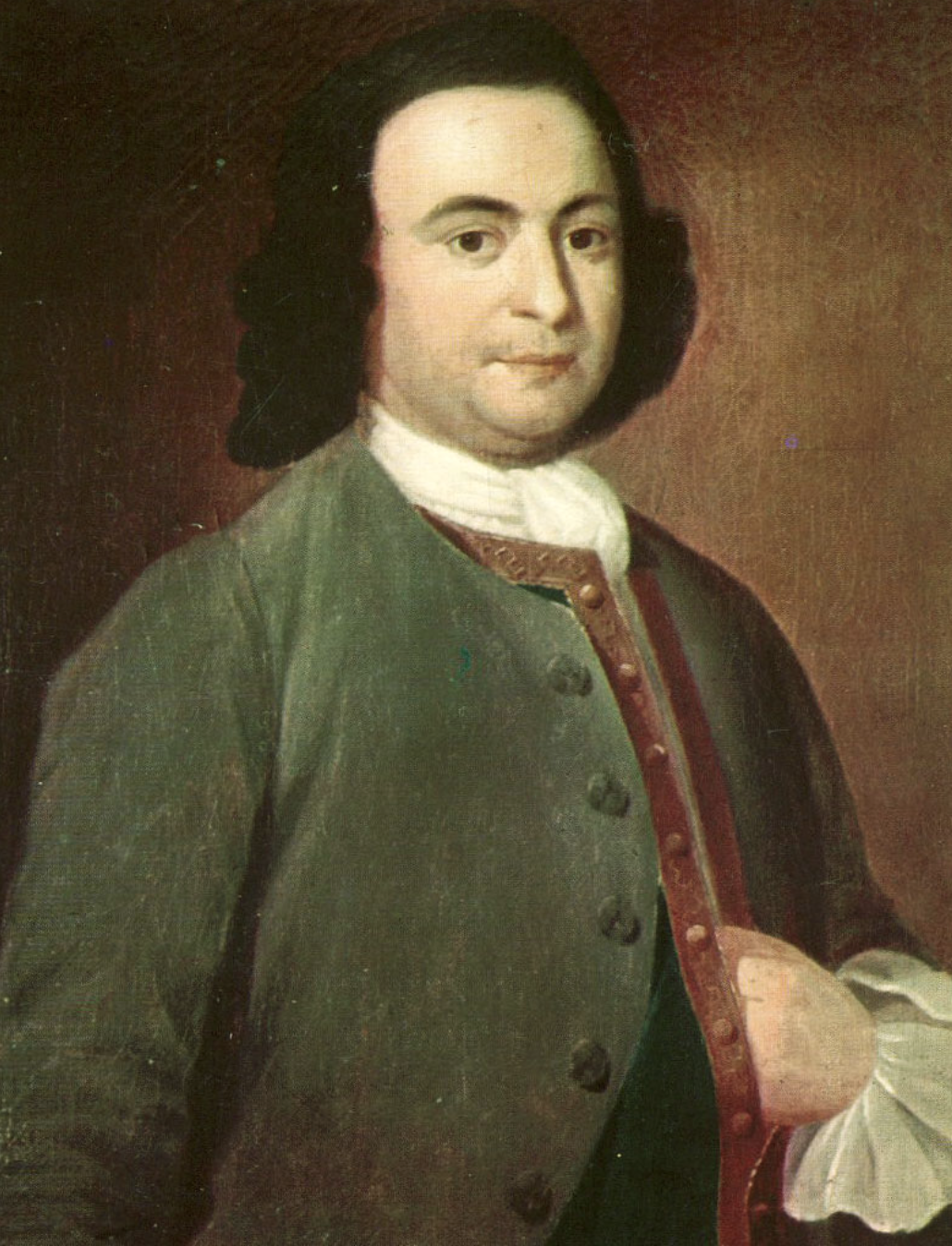 Some colleagues saw him only as a sickly widower with nine children to raise on his own and a super-wealthy planter and intellectual who liked spending most of his time at home. Those assessments were true but, to the resume’ must be added, major author of the Fairfax Resolves and Virginia’ Declaration of Rights, the originator of important sections of the Constitution of the United States, and wearer of the title, “father of the Bill of Rights.” The United States would likely have been quite different without the efforts of George Mason IV.

He was a Virginian through and through, with financial, agricultural, and land interests that made him one of the wealthiest men in the colony—more so than his younger neighbor and friend, George Washington. Unlike most Virginians who claimed descent from Cavaliers, but weren’t, Mason truly was. Vestryman in the local parish, public service in the House of Burgesses, tobacco plantations and large land holdings, and a self-disciplined academic brilliance were all part of Mason’s patrimony, and he made the most of it.

Although dependent upon slavery, he abhorred it and sought it’s abolition in the various legal venues in which he found himself throughout life. Realizing the intransigent opposition to emancipation in his own time by Northern slave-trading interests and the Carolinas, he did not free his own slaves, but left them to his nine children to insure their economic well-being, an irresolvable conflict others of his class also took to their graves.

Mason built his home, Gunston Hall, which he hardly ever left even during legislative times. He diversified his crops, produced wine, and made the Mason’s self-sufficient. With such idyllic sounding circumstances, one would not think that George Mason would be soon counted with the rebellious and risky patriot cause against Royal authority. He not only articulated Virginia’s discontent with illegal taxation, he did so with sarcasm and venom. His neighbors, like George Washington, turned to him for advice on practical measures of resistance and found Mason at the forefront of advocacy for non-importation, training militias, and attending rump sessions of the House after their dissolution by the Royal Governor.

The Fairfax Resolves, twenty four items of contention denying the right of Parliament to legislate for the colonies, and setting up embargos of English goods, came largely from Mason’s hand. Pleading ill-health, he did not serve in the Continental Congresses, but chose to stay close to home. He did, however, enter the lists against Britain from the Virginia Legislature, drafting much of the state Constitution and Declaration of Rights in which he penned, “we came equals into this world, and equals we will go out of it. All men are by nature born free and independent.” He was elected to the Committee of Safety for the protection of Virginia, and when he eventually tried to resign, was refused.

As a member of the Fifth Virginia Convention, along with George Wythe, Patrick Henry, and James Madison, they instructed the Virginia delegates to the Continental Congress to vote for independence. During the Revolutionary War, George Mason spent much time taking measures to defend his county from British raids, serving in the Virginia House, and taking care of his family. His ill-health kept him from accepting his continual election to the Continental Congress, much to the dismay of Washington and Jefferson, who considered him one of the most brilliant theorists and practical thinkers in the nation.

Mason finally joined six other Virginians at the Philadelphia Convention in 1786 to revise the Articles of Confederation, which rapidly became a restructuring of the entire national government. George Mason was in on many arguments over the Constitution and his contributions proved decisive in several areas. In the end, however, Mason could not support the new document because of the lack of guarantees for the very liberties over which Americans had fought the Mother Country. The “Federalists” eventually prevailed in the ratification process and the two neighboring Georges became estranged as a result. However, George Mason’s arguments for a Bill of Rights soon found a permanent place in the Constitution as the guarantors of American liberty. And the rest is history.