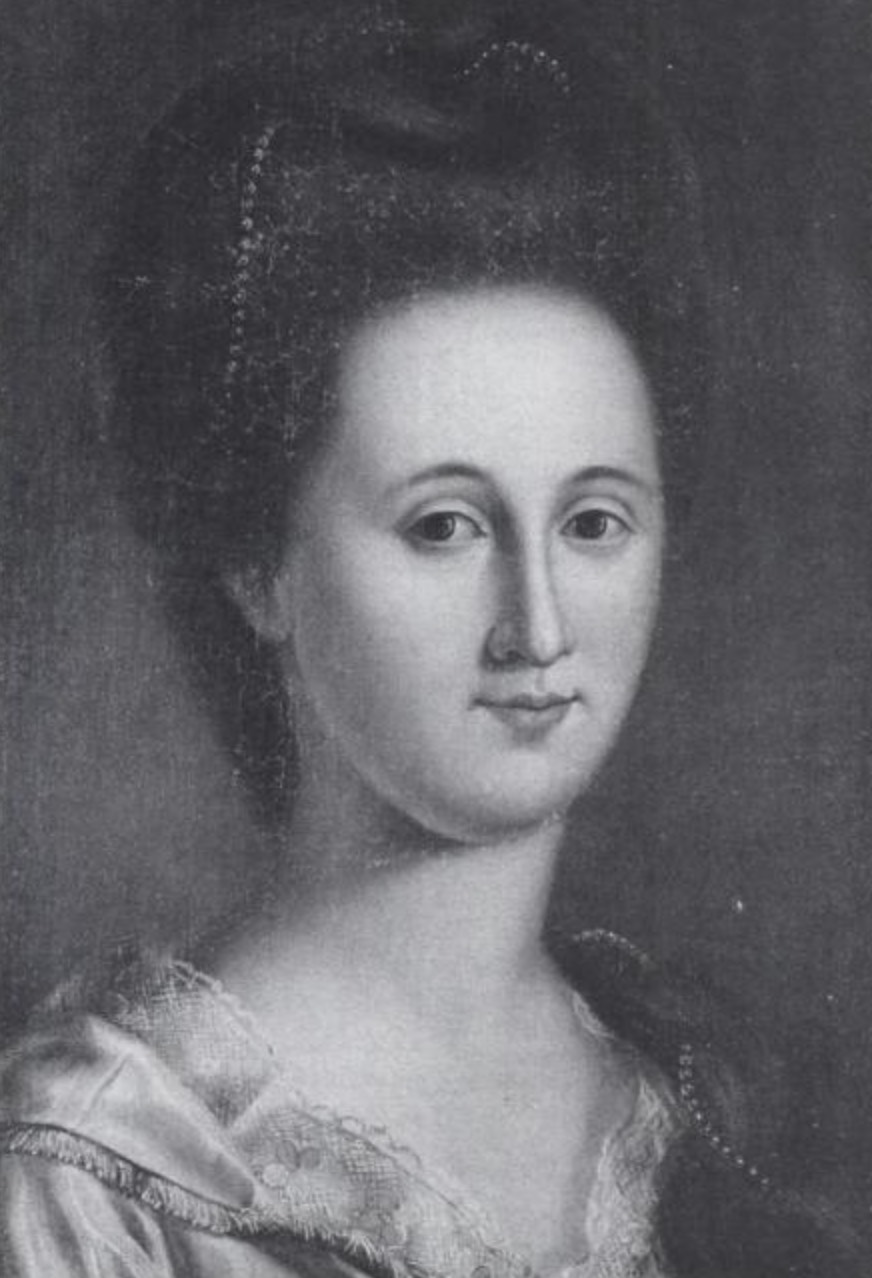 Esther de Berdt Reed was born on October 22, 1746 in London, England to a family of Belgian Protestant refugees.
When she was 23, she married an American law student studying at Middle Temple in London named Joseph Reed. Her husband would later serve as a delegate to the Continental Congress and sign the Articles of Confederation. Along with her mother, Esther followed Joseph Reed back to the colonies to begin a new married life.

Although she was born in England, Esther showed no signs of supporting the mother country. Along with other patriotic women in Philadelphia, she helped organize the Daughters of Liberty and raised more than $7000 in support of the war, an enormous sum in those days. Wishing to do more to help the war effort, Esther and other women sewed over 2,000 uniforms for the American troops. Her commitment and sacrifice to the cause did not go unnoticed. She was later recognized, post mortem, as a Daughter of Liberty.

Unlike the other Founding Mothers at the time, Esther was not a native to the colonies. The Pennsylvania land was not her original home. Yet despite having only lived in the United States for scarcely a few years, Esther remained completely loyal to her adopted home. When asked why she was fervently championed the patriots, she said that she believed in freedom. Although she died before the American Revolution ended, Esther Reed was unshakably committed to the American ideal of life, liberty, and the pursuit of happiness.