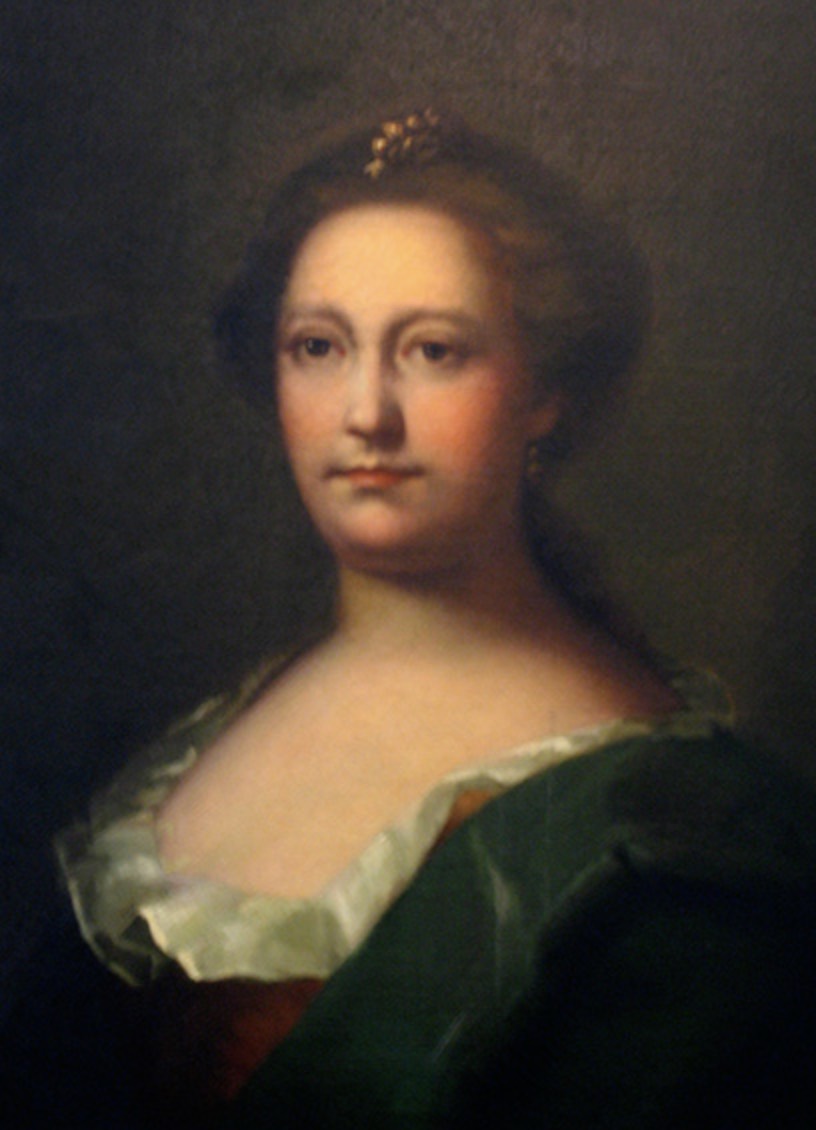 Although little is known about the childhood of Benjamin Franklin’s wife, Deborah Read Franklin was an extraordinary woman and help-mate to her husband by running the household and business affairs so he could focus on his political career.

When eighteen-year-old Benjamin Franklin ran away to Philadelphia, he boarded with the Read family and began his printing apprenticeship. The budding friendship between the two young people soon developed into mutual attraction. Franklin proposed to Deborah, but her mother refused to consent due to his impending travel arrangements. Prior to the engagement, Franklin’s skills were recognized by the governor of Pennsylvania who asked him to travel to England in order to purchase printing supplies for the colonies.

While he was away in England, Deborah’s mother convinced her daughter to marry a local potter, John Rogers. Not knowing when Franklin would return, Deborah reluctantly agreed to marry the man. Unfortunately, it was an unhappy and abusive marriage. Rogers soon abandoned her and was never heard from again.

When Franklin returned from England after being gone for a number of years, he proposed again. However, they could not be legally married since she was still technically married to the absent John Rogers. Unless she could prove his death, she was still legally bound and thus would be charged with bigamy if he ever returned. Not daunted by this legal technicality, Franklin entered a common law marriage – a social contract which, after years of co-habitation, resulted in a de facto marriage.

Together they had two children, Francis and Sarah. While her husband was dutifully securing and negotiating with England, Deborah stayed in the colonies raising the children and running the printing business by herself. She hated to travel and was often alone while her husband was constantly abroad. Throughout her life, Deborah struggled with her health until she suddenly fell victim of a  stroke and died on December 17, 1774.