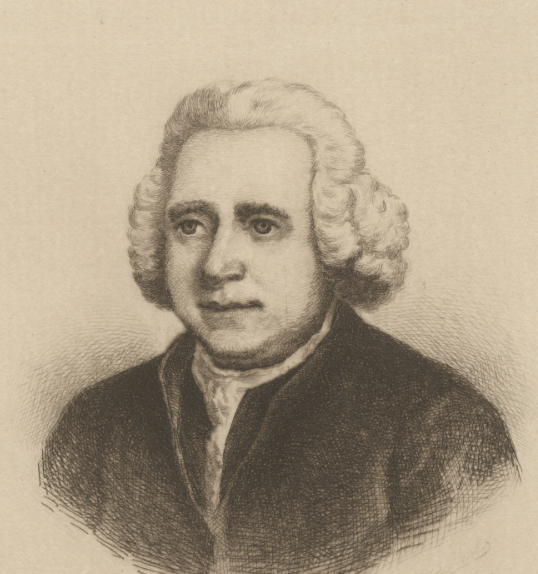 His grandfather owned forty two plantations. He inherited five when his own father died. After graduating from The College of William and Mary he married a wealthy girl who brought a large dowry and bore him two children before expiring. His second wife, the daughter of a British official, brought more property and bore him sixteen more children. He spent a couple years in England where he became steeped in British sentiment, settled in at his main plantation of Chericoke and made a further fortune in business with the great slave-trade enterprises of Providence, Rhode Island, led by the Brown family who endowed Brown University. Yet Braxton would be signatory to the Declaration of Independence, perhaps the most reluctant signer, given the pledge of fortunes in cash, land and slaves that attached to his name.

Carter Braxton entered the Virginia House of Burgesses at the age of twenty five, already among the economic and social elites of the colony. He had no trouble signing the non-importation agreement protesting the Townshend duties and would ever be an opponent of Parliamentary taxation of the colonies. In 1772 he was elected sheriff of King William County, the most important official on the county level.

When the Royal Governor had his men seize the gunpowder stored in the Williamsburg powder magazine, Delegate Patrick Henry marched on the town with an armed force of men from Hanover County to force the Governor to hand it back or pay reimbursement. Before the situation could escalate into violence, Carter Braxton stepped in and convinced his father-in-law to pay for the powder, thus diffusing the situation.

Carter Braxton joined the new provincial government when the Governor took to a warship to shell the Virginia coast. He helped raise men and arms to defend the colony from further British incursions. Although not initially selected for the Continental Congress, the deeply conservative Braxton, with hopes for ultimate reconciliation with the Crown, was appointed to join the Virginia delegation in Philadelphia after the death of delegate Peyton Randolph. As late as mid-May, Braxton was hesitant to back independence but when it came time to sign the Declaration pledging life, fortune and sacred honor—he signed.

Returning home a little over a week later, he also returned as a delegate in the Virginia legislature where he served until his death. During the war he worked hard to supply uniforms, salt, and blankets to the American army and loaned a great deal of money to Congress, which was never repaid. He made the shocking and unsuccessful proposal that slaves be armed to fight for the United States and be rewarded with freedom. His maritime business interests were all ruined in the war and he lost much of his property. He went deep into debt, ultimately losing almost all of his wealth and possessions. He died of a stroke in 1797, age 61, leaving barely enough assets to sustain his widow.

Carter Braxton was a Virginia gentleman of the highest social order, a man who wined and dined the Governors and their friends, married a daughter of an English Colonel, and developed economic enterprises through English trade that netted him millions. His grave lies unmarked somewhere near Chericoke. He threw in his lot for independence and in the end was left with only his sacred honor intact.