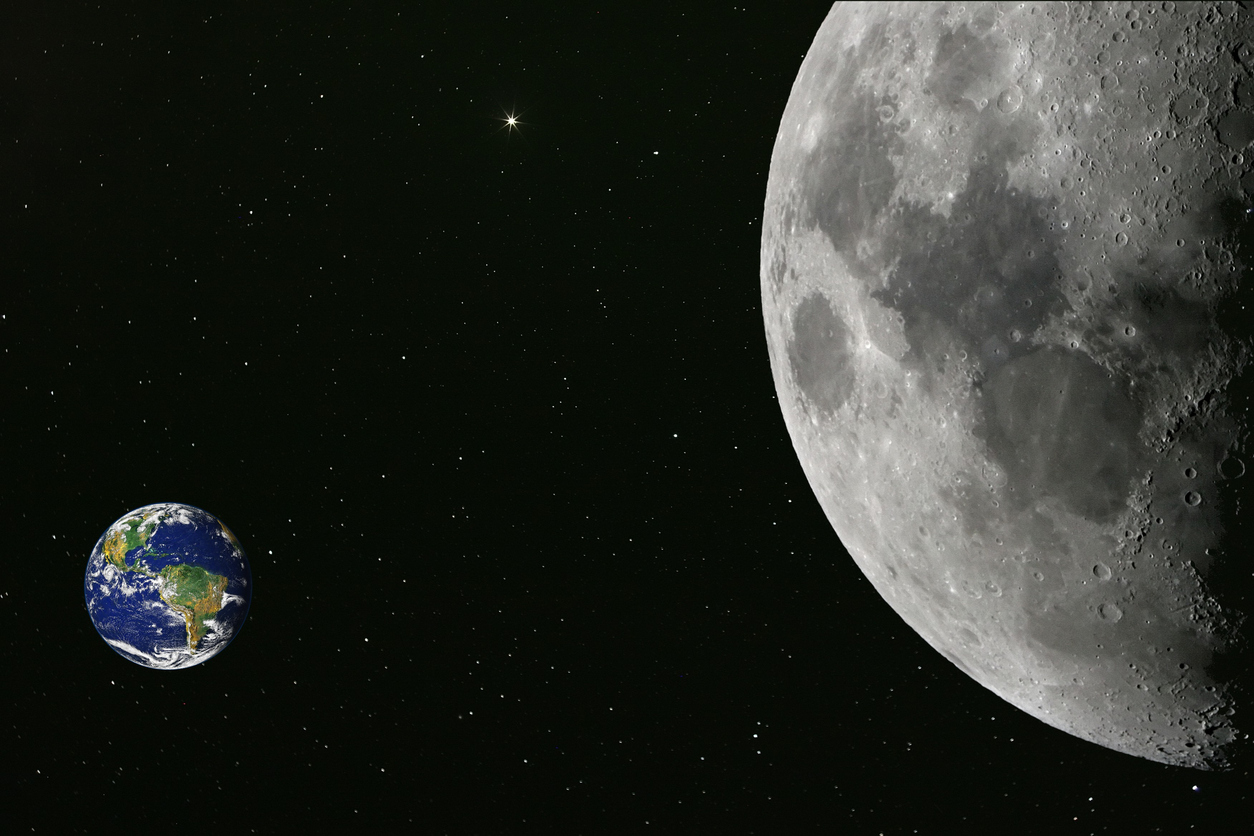 Astronauts Frank Borman, Jim Lovell & William Anders become the first humans ever to see the far side of the moon and the earth as a whole. The crew are so awed by the experience that they recite the creation story from Genesis.