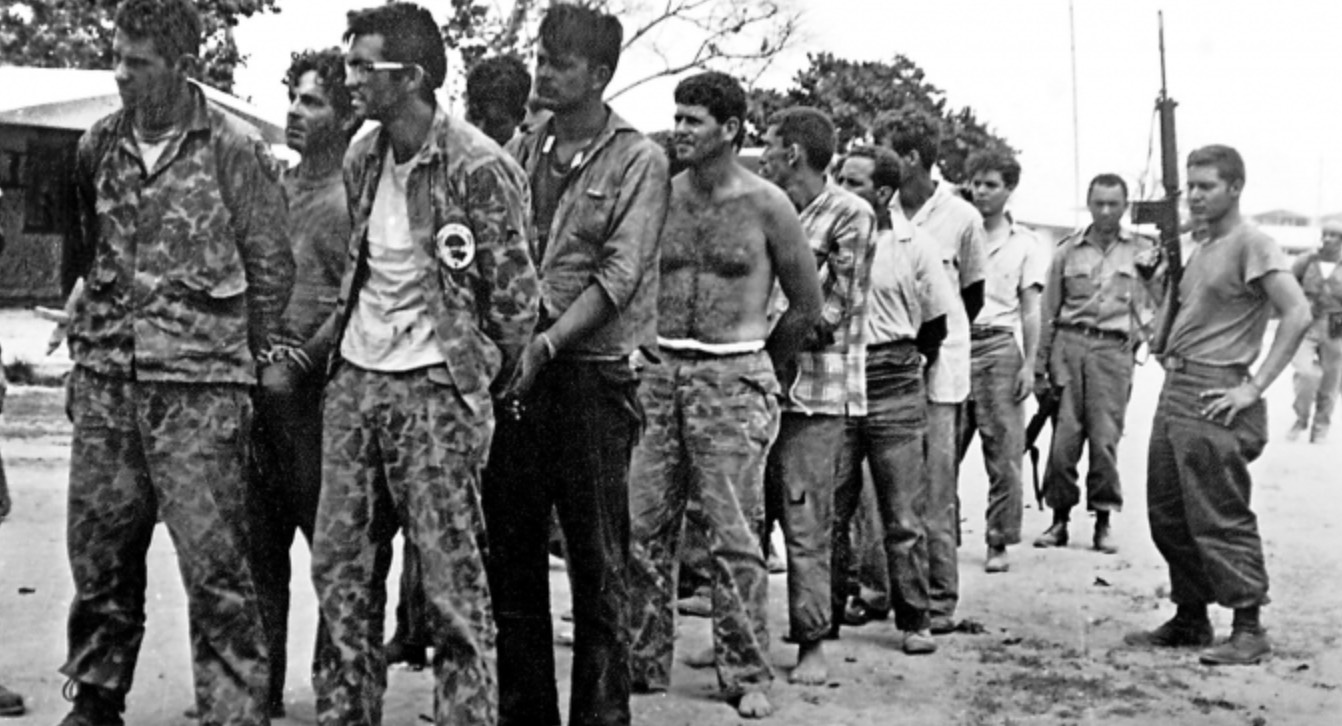 The United States severed ties with communist Cuba and later in the year supported an invasion which became a disaster known as the “Bay of Pigs.”

President Kennedy announced the Apollo Space Program to put a man on the moon.

“Freedom Riders” bussed across the south; race riots broke out in several states, many arrests for disturbing the peace.