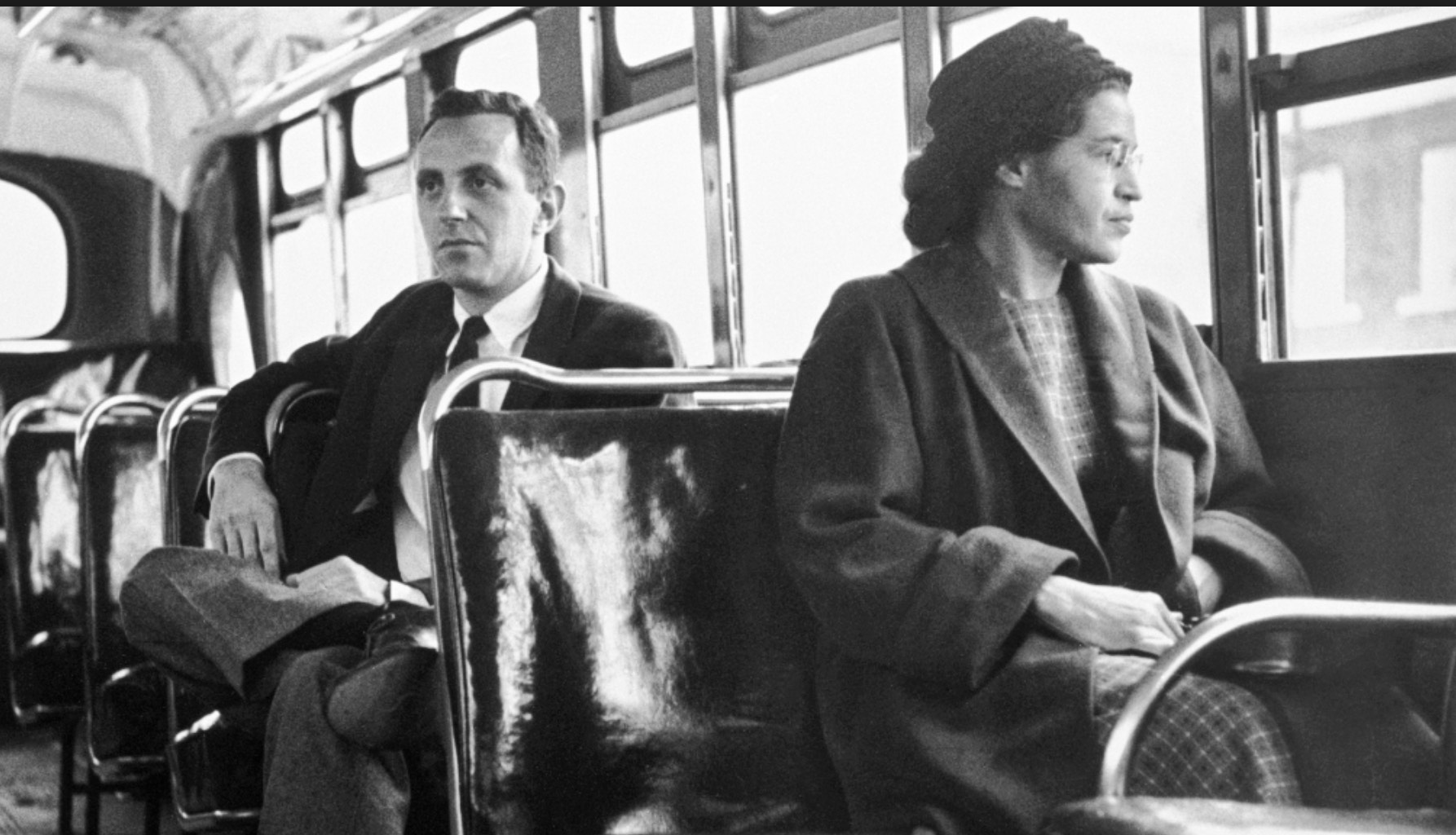 Jonas Salk’s polio vaccine approved by the FDA, allowing mass production of the drug, resulting in a great reduction in the cases of polio, for the first time in history.

The national civil rights movement began when Rosa Parks refused to give up her  bus seat to a white person in Montgomery, Alabama and is arrested.