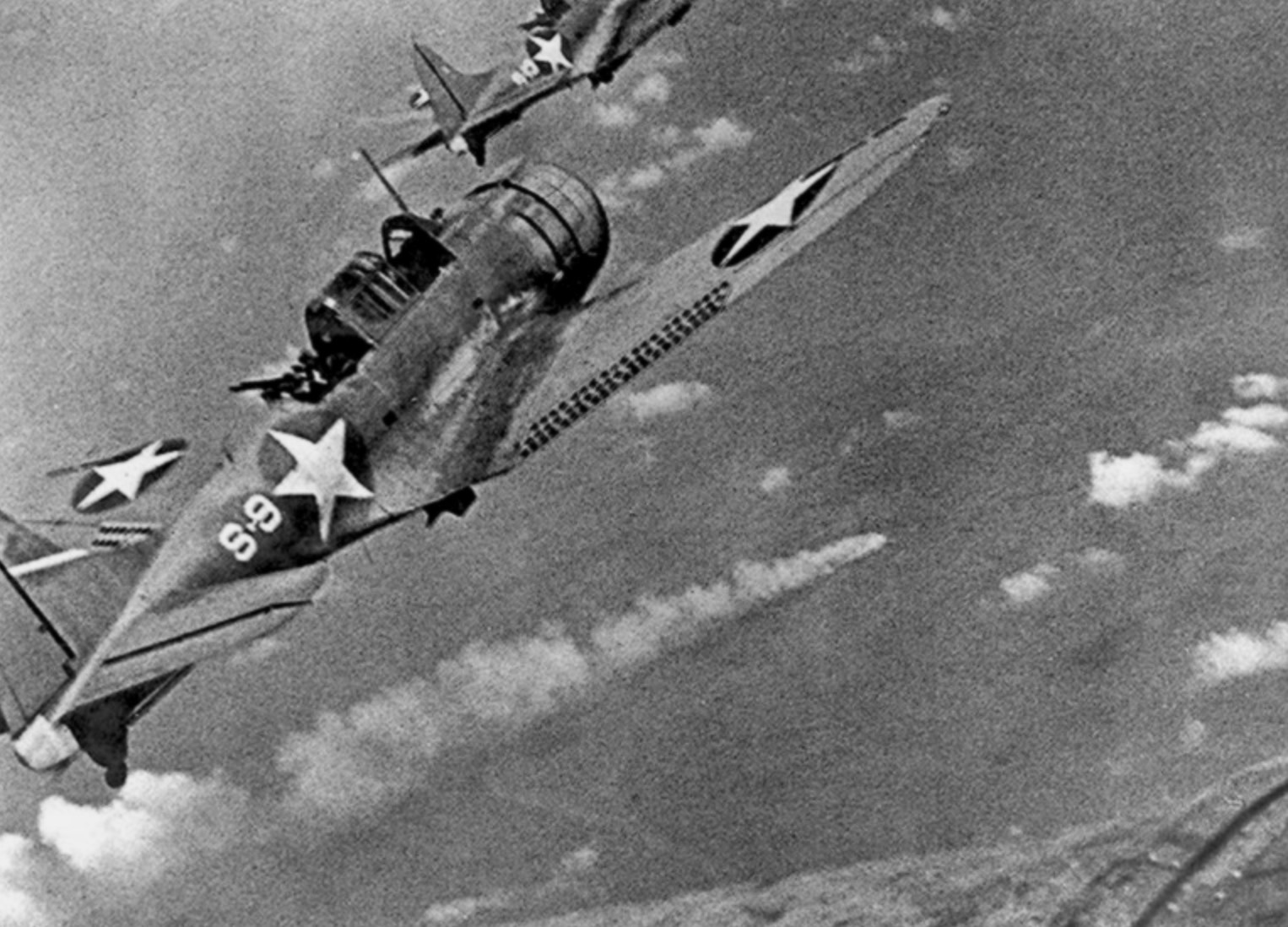 Doolittle Raid struck back at Japan, shocking the Japanese high command that American planes could retaliate for Pearl Harbor so quickly.

United States defeated Japanese fleet at the Battle of Midway, considered by many historians, the turning point of the war in the Pacific.