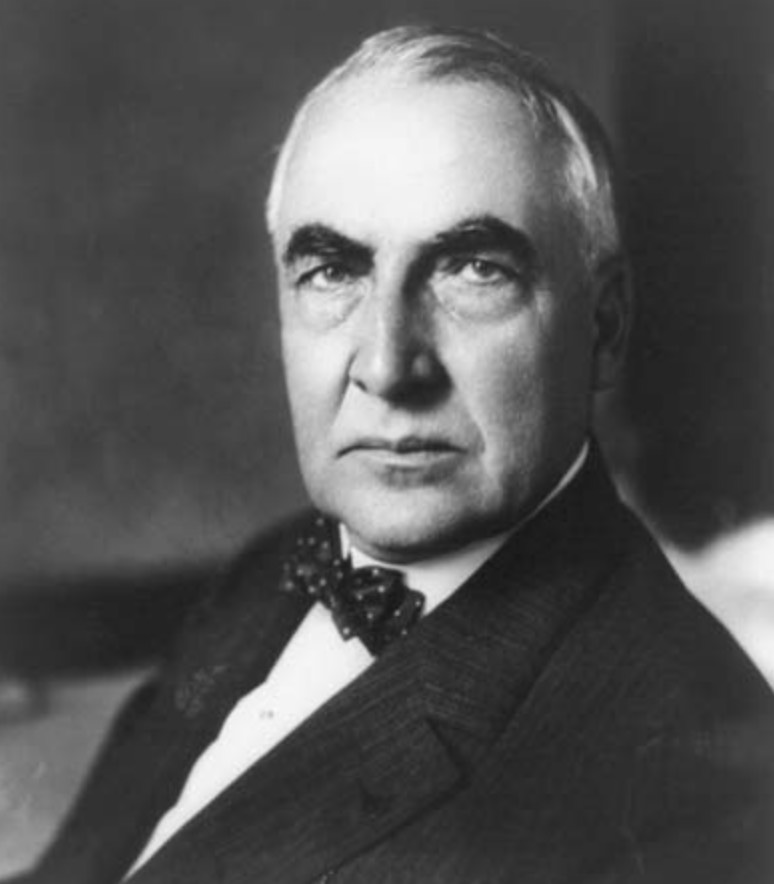 Republican Warren Harding of Ohio elected President of the United States promising “A return to normalcy.”

George Herman Ruth was sold to the New York Yankees, where he compiled a record setting and legendary professional baseball career and public reputation, unequaled by any other player of his time or since.

The 19th Amendment to the Constitution of the United States gave women the right to vote, overturning centuries of precedent that the husband represented the entire household in political matters.

The 18th Amendment to the Constitution prohibited the manufacture and sale of alcoholic drinks, triggering huge non-compliance, reinvigoration of organized crime.