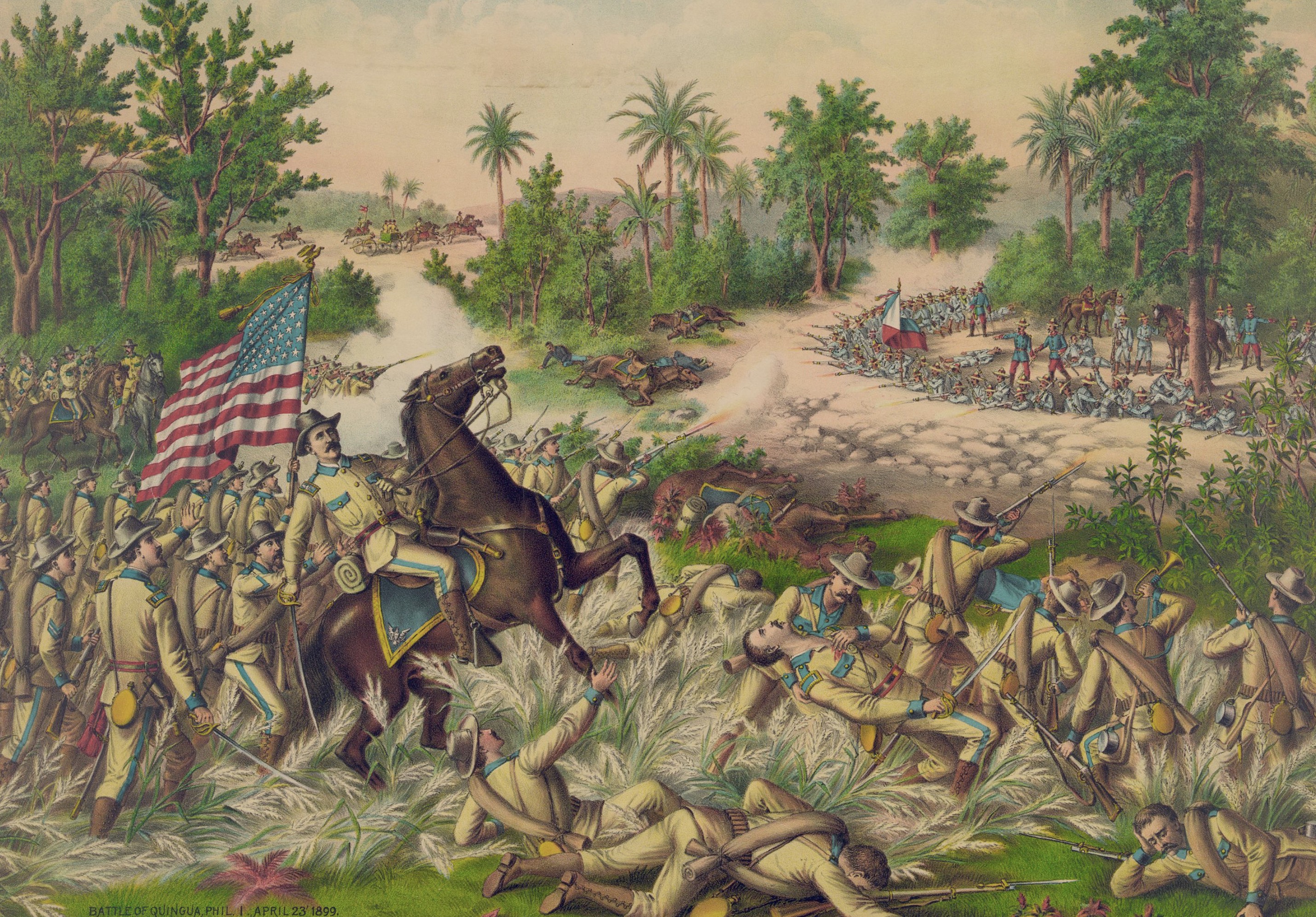 The United States received the Philippines, Guam, Puerto Rico, and Cuba as a result of the War with Spain.

War with the United States broke out in the Philippines because the U.S. refused to grant independence.

Vice President Garret Hobart died in office, opening the way for a new candidate in the upcoming Presidential election. The reluctant choice will be Spanish-American War hero Theodore Roosevelt.