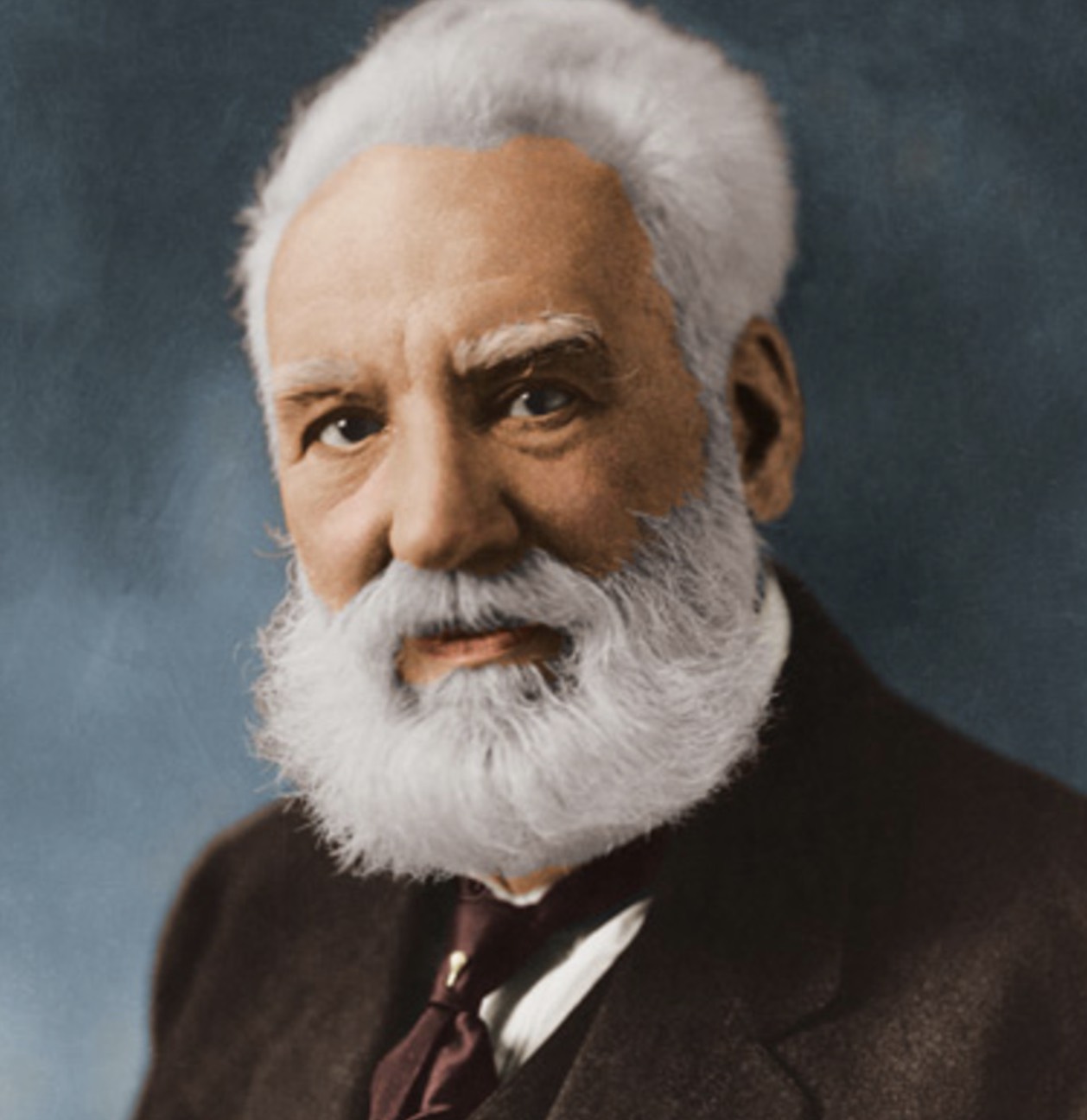 Republican Governor of Ohio and war hero, Rutherford B. Hayes elected President, though the outcome hung in the balance for several months. A whiff of scandal was in the air as the two parties sat down and worked out the result, with Florida holding the key to the outcome.

Reconstruction of the South is ended.

George Armstrong Custer and several companies of the 7th Cavalry, while chasing Sioux and Cheyanne warriors, bit off more than they could chew and were wiped out at the Little Big Horn River.