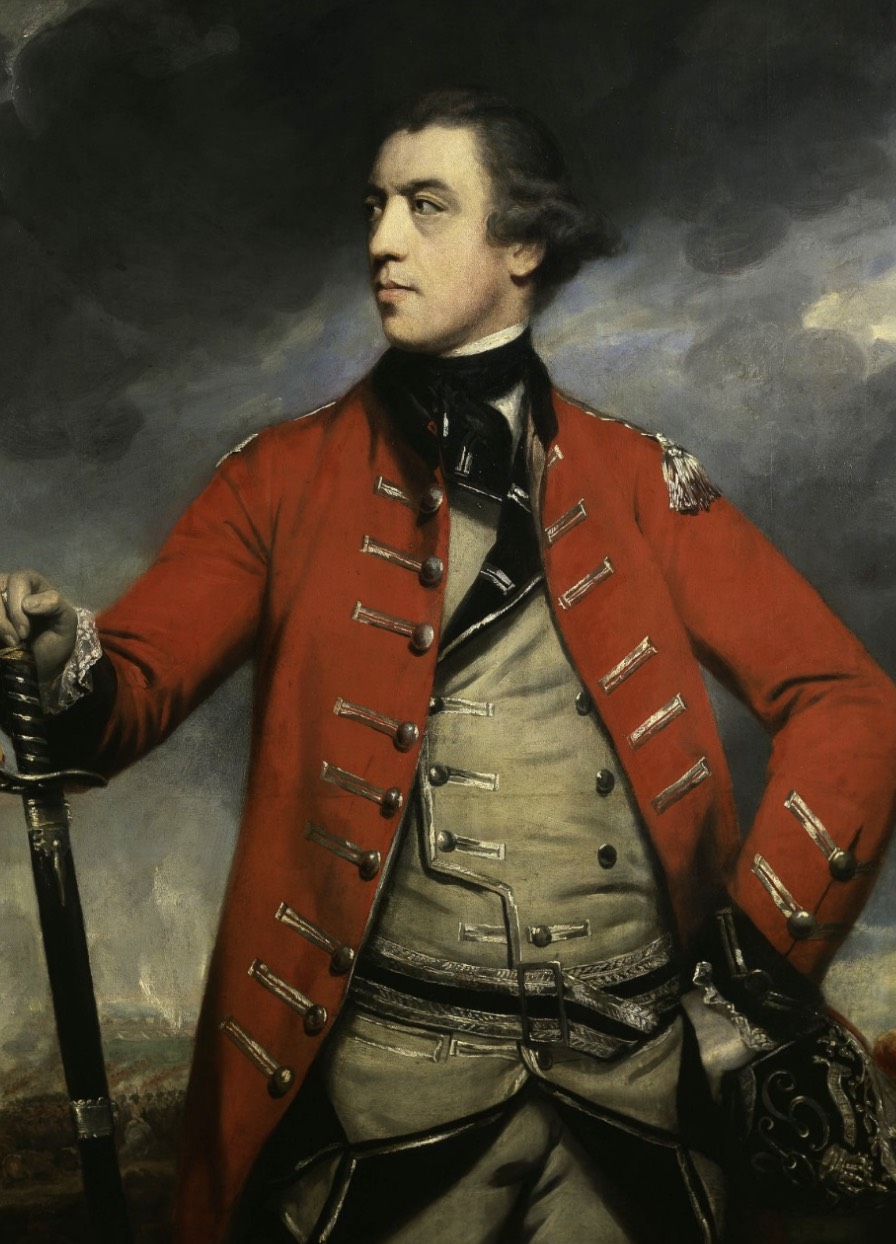 A British Army under General John Burgoyne was defeated and captured in the Saratoga Campaign in New York State. Historians view this engagement as the turning point in the War for Independence since it triggered the French agreeing to help the Americans. American General Horatio Gates received the credit for the victory although General Benedict Arnold and other officers actually fought the battle while Gates remained in the rear.