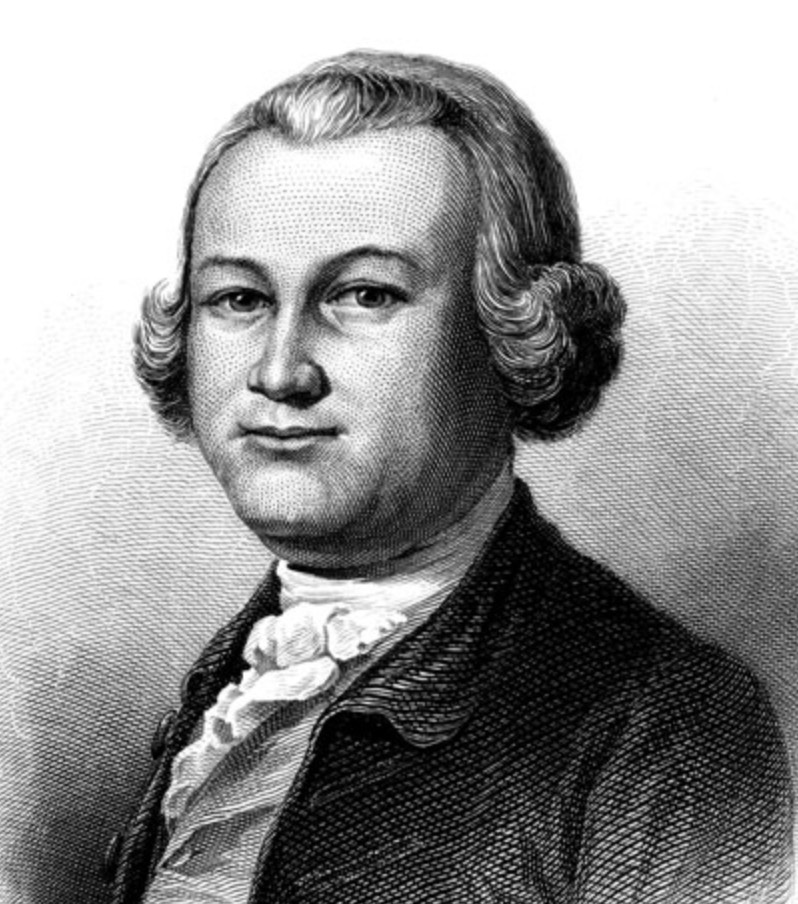 James Otis, a Massachusetts lawyer, argued on behalf of Boston merchants against the Writs of Assistance, general search warrants allowed by Parliament to help law enforcement catch smugglers. With fiery rhetoric and a command of English law, Otis challenged the legality and constitutionality of the Writs. His stand initiated the long series of protests that led to independence.