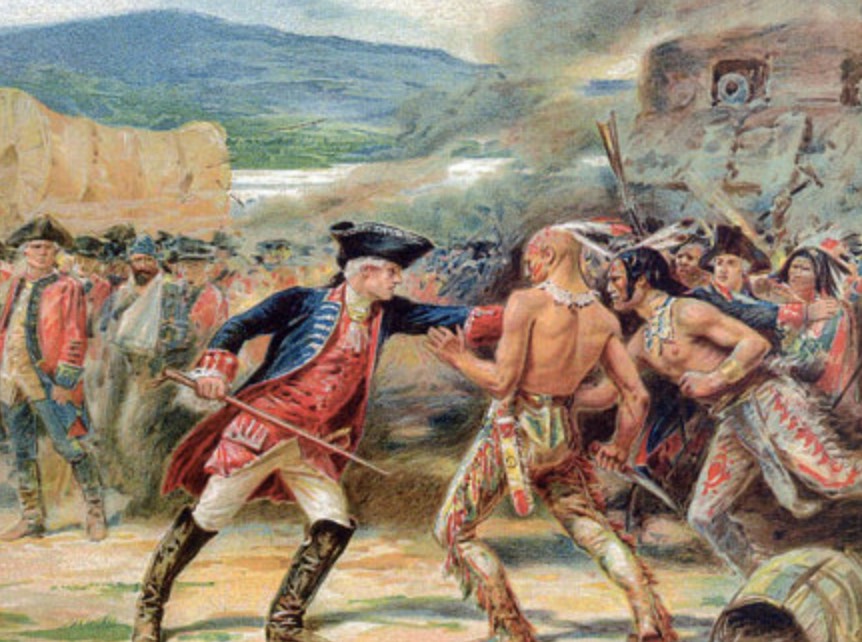 In the French and Indian War, the British rebuilt Fort Oswego and captured Fort Niagara, by so doing, forced the French to abandon their forts in Pennsylvania.

The major French city in Canada, Quebec, falls to a British siege and assault. Both opposing commanders are killed, Marquis de Montcalm and General James Wolfe.