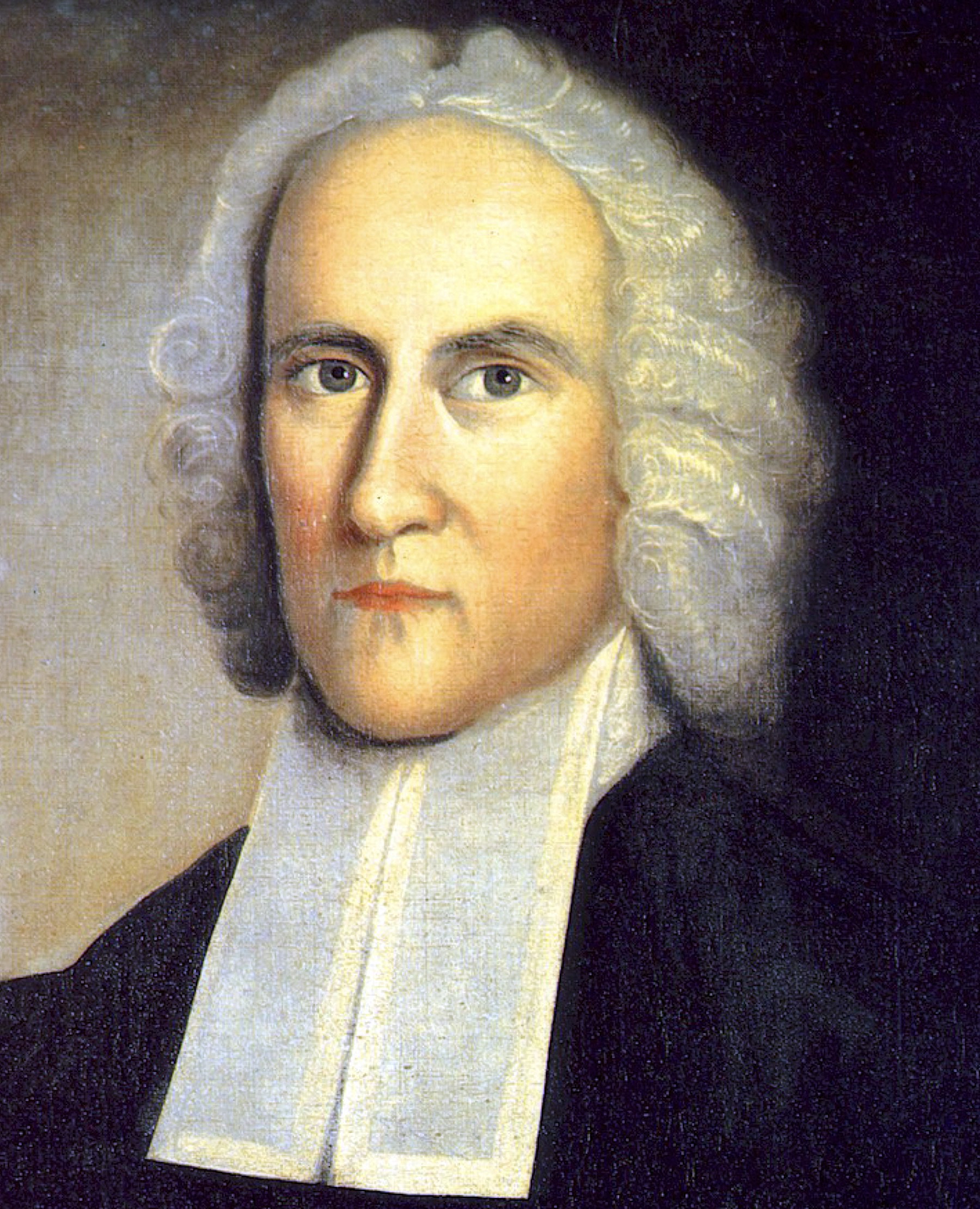 Jonathan Edwards, the foremost theologian and philosopher in America died. He and his wife Sarah had 11 children, and his descendants have included many prominent men in education and politics, including thirteen college presidents. His published works fill twenty six volumes so far. Edwards is buried at Princeton, New Jersey, where he was serving as President when he died.

The French forts of Louisburg, Duquesne, and Frontenac fell to British forces in the French and Indian War, which turned the war in favor of Britain.