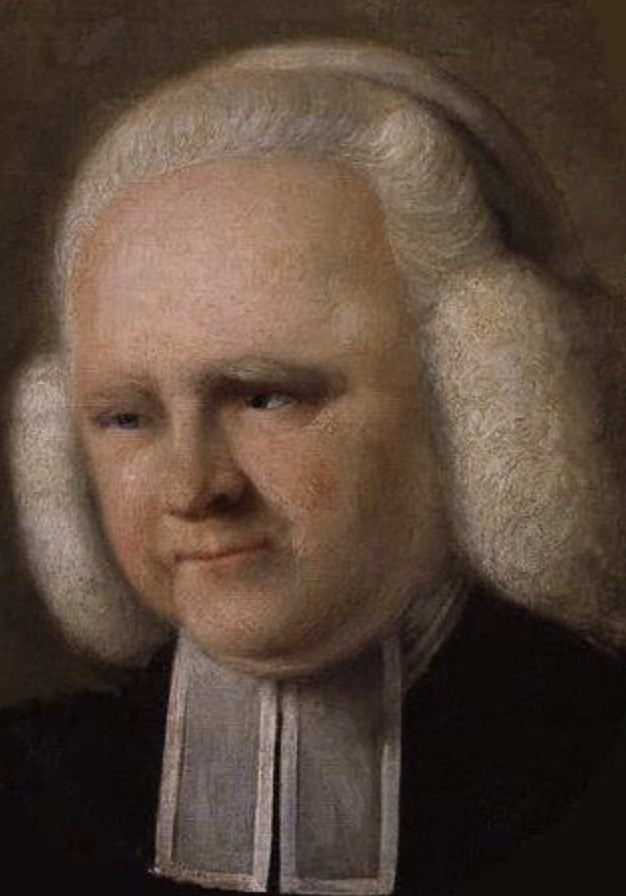 Twenty-five year old evangelist George Whitefield arrived in America and began a preaching tour of the colonies, sermons of which were heard by multiple thousands of people and published in several colonies. Thousands of people professed conversion to Christ and many churches experienced unprecedented growth. Along with Jonathan Edwards and others, Whitefield was instrumental in what historians have termed “The Great Awakening.” The results of this mass movement were felt in every colony and had a transformative effect on the culture.

The “War of Jenkin’s Ear” also known as “King George’s War” begins against Spain and France.

Slave revolt, the Stono Rebellion, breaks out in South Carolina. It is the largest slave revolt in American history and results in a slew of new laws restricting slave assembly, manumission, and more penalties against the harsh treatment of slaves.