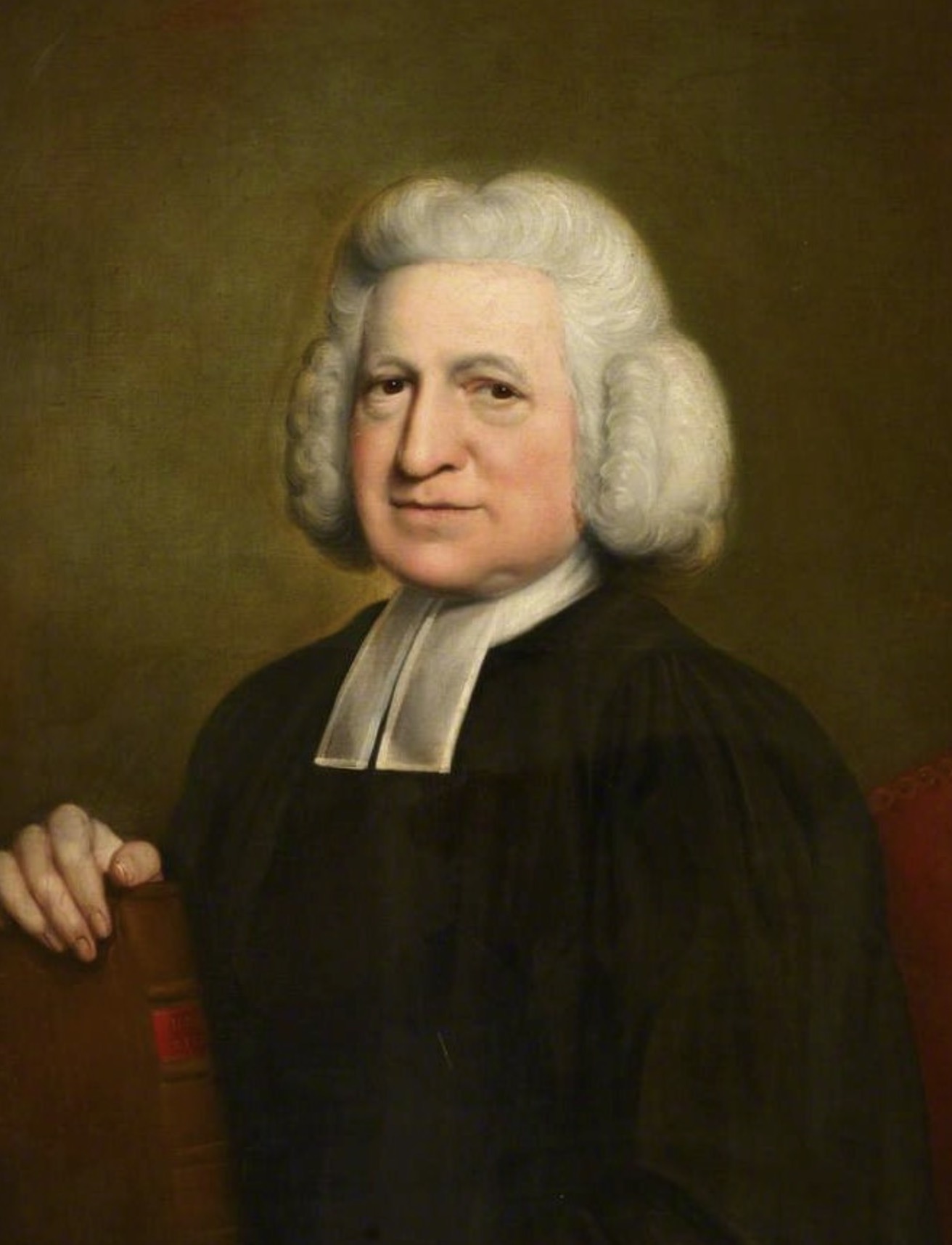 Preachers John and Charles Wesley, two of nineteen children in their family, arrived in Savannah, Georgia. On the voyage over, they met Moravian missionaries whose pietism deeply affected the Wesleys. As High-Church Anglicans, they had little success in ministry in Georgia and fled the colony after a public controversy. They would be transformed spiritually and methodologically in the following years and found the Methodist Church, one of the most prolific Protestant denominations.