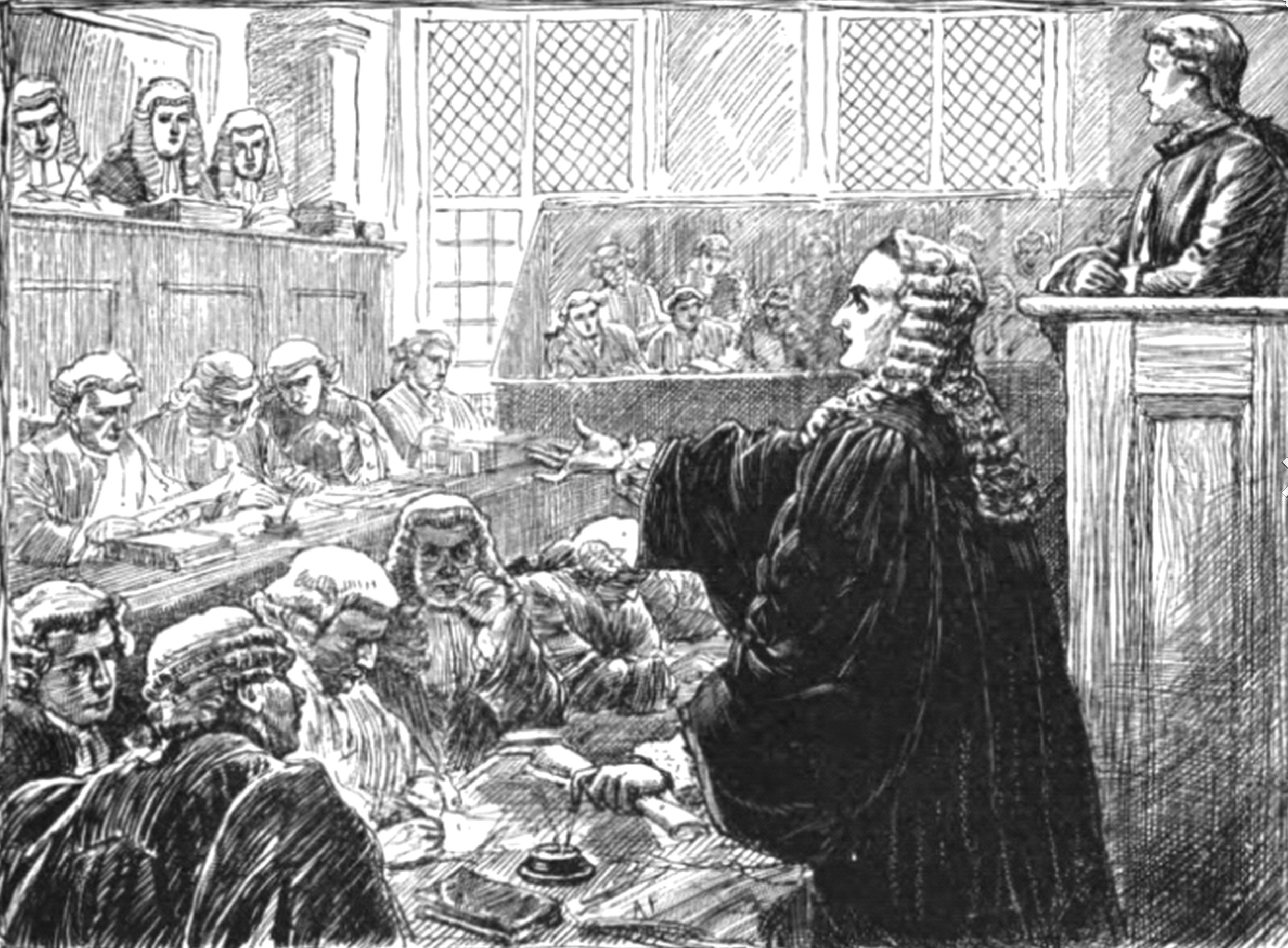 German immigrant John Peter Zenger was arrested in New York for satirizing the Royal Governor he published in the New York Weekly Journal. A grand jury refused to indict. Zenger was then accused of libel and acquitted in a jury trial the following year, striking a significant blow for freedom of the press. Subsequent governors clamped down on freedom of the press, but Zenger’s challenge became enshrined in the 1st amendment.