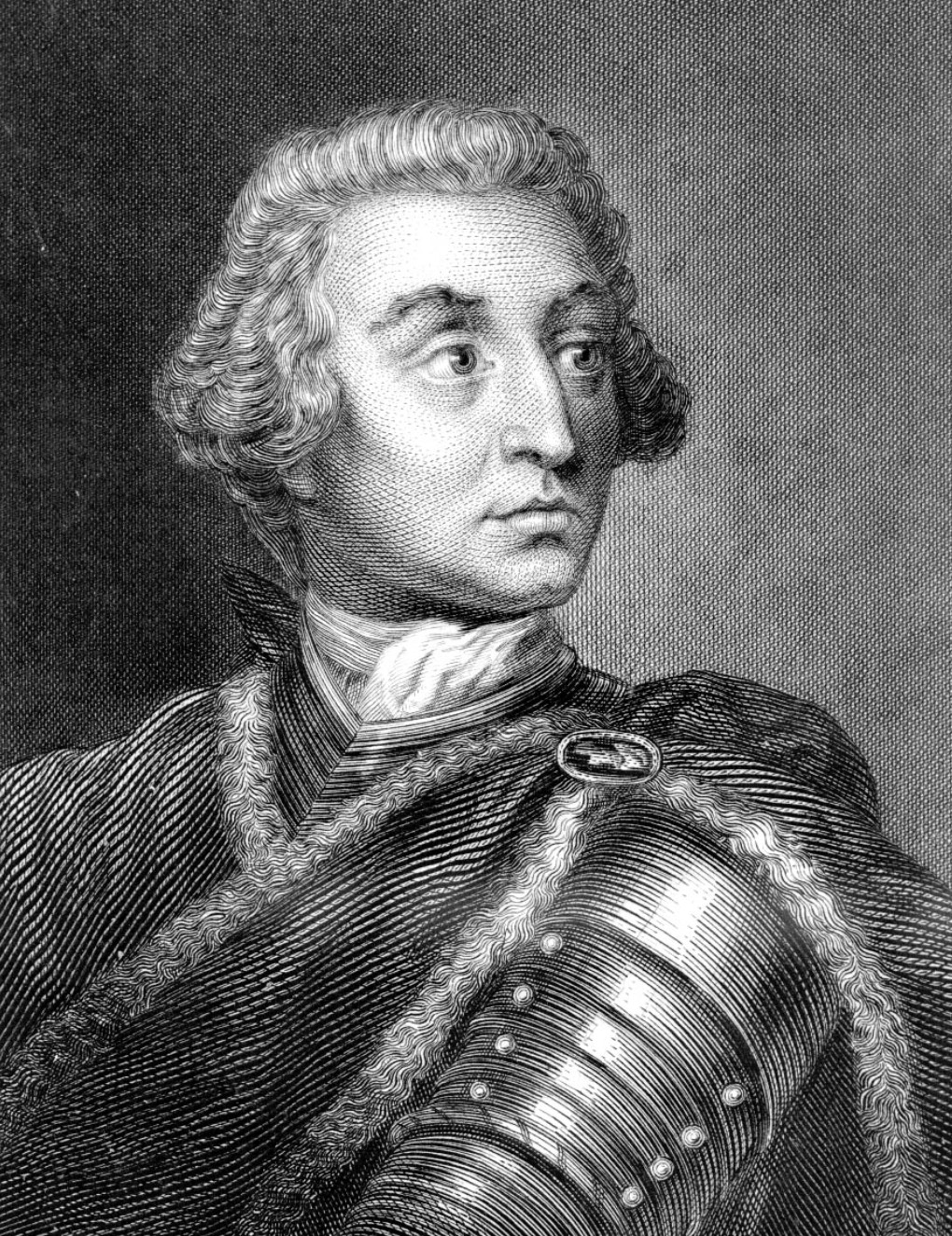 Philanthropist, Member of Parliament and General James Oglethorpe with 116 colonists arrived to settle the territory of Georgia

A religious revival, or “spiritual awakening,” began in the Congregationalist church where Jonathan Edwards was pastor in Northampton, Massachusetts. Simultaneous revivals occurred throughout New England, New York, New Jersey and elsewhere and collectively labelled many years later by historians, as “The Great Awakening.” The Calvinist content of the Gospel preaching was nothing new or surprising, but the scale of response had not been seen before in the colonies.