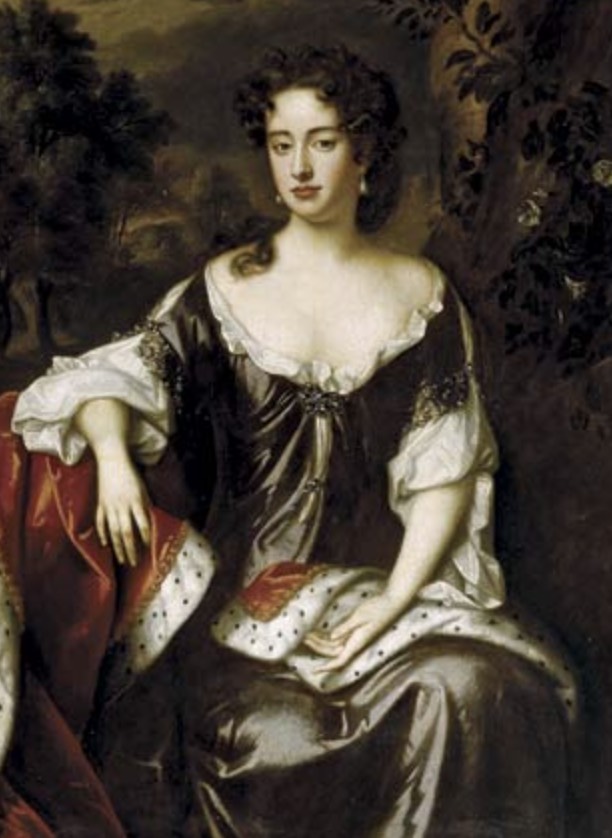 Queen Anne, the last Stewart, ascended the throne of England. She bore 18 children, none of whom outlived her. She persecuted non-Anglicans, causing a large number of Scots-Irish Presbyterians to immigrate to America.
War of the Spanish Succession brought the Grand Alliance back into being in Europe with England once again pitted against France. In America it is known as Queen Anne’s War. Most of the fighting would be in New England, Carolina, Florida and the West Indies.