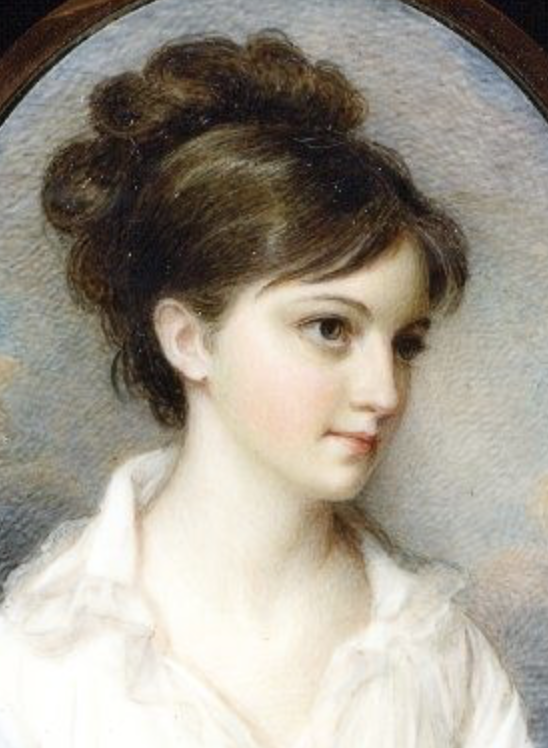 Sybil was born in 1761 in Kent, New York to Henry and Abigail Ludington. Her father had been a prominent figure in the French and Indian War. On April 26, 1777, British troops were planning to attack Danbury, Connecticut, where the Continental Army had a supply depot. The patriots needed support and men to fight. Fearlessly, the young girl mounted her horse around 9pm and continued until the wee hours of the morning.

Although this heroic action is impressive to us today, it is important to have some historical context to appreciate her sacrifice. Traveling was often extremely dangerous in the colonies. There were no paved highways or lighted roads. Thieves and wild animals lurked in the darkness, ready to ambush an unsuspecting traveler. A young girl traveling alone in the dark was always vulnerable to attack.

Sybil’s dauntless bravery and unwavering determination was highly commemorated. She gladly put herself in danger to deliver the message and fight for liberty. Owing to her great courage, she was able to gather 400 men to fight off the British. Her efforts were so influential that General George Washington publicly lauded her contributions. In Carmel, New York, there is a statue commemorating her sacrifice and bravery in the American Revolution.