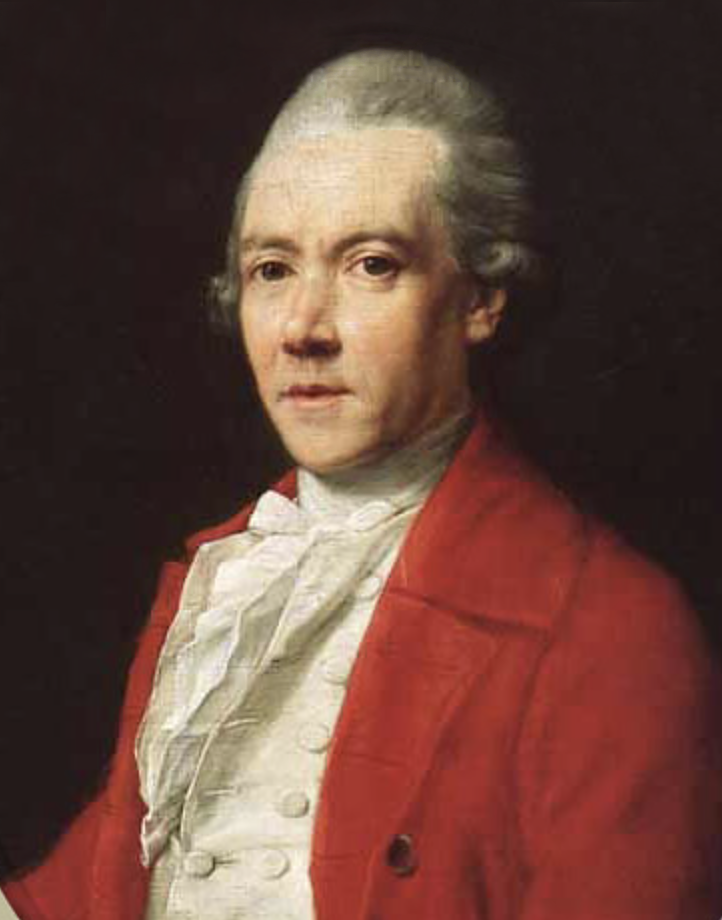 Grandson of a Scottish minister and son of a New York land baron who owned about 250 square miles of land around New York City and along the Hudson River, Phillip Livingston at first demonstrated the hauteur and patronizing attitude usually associated with an English gentleman. Although suspicious and critical of the Sons of Liberty, he had protested Parliament’s unwarranted taxes and supported non-importation. As a sixty year old multi-millionaire merchant in Congress, he began with a more moderate view of relations with Britain. When the King rebuffed olive branch petitions, Livingston committed to armed resistance–he took the pledge, signed his name and lost a good bit of his fortune as a result.

Phillip was the fourth of six sons, tutored at home and matriculated at Yale; he earned a fortune on his own merits, known for integrity and honest selling, as well as his public spirit and generosity. He married in 1740 and fathered nine children. Serving in various colonial, then state, offices, the people of New York regarded him highly as a competent and patriotic representative. Livingston boycotted English goods, believing something had to be done to get the King’s and Parliament’s attention; such measures always struck American merchants the hardest; it cost Livingston a fortune. He spent much of his own money smuggling in arms and ammunition for the army and helped supply them during the war from his own financial resources.

All of Phillip Livingston’s business interests fell to the enemy—one of his homes was used as a hospital and another as a barracks after he fled north to avoid capture himself. Livingston sold some of his remaining property to help maintain the government’s credit as they continued to prosecute the war. Phillip Livingston presented the perfect example of a conservative wealthy colonial businessman who sought redress of grievances and believed the King would acceded to colonial petitions, but gradually saw the futility of appealing to the laws and precedents before a deaf Parliament. He joined the fight for independence and paid a heavy price without regrets.

Elected by New Yorkers to again attend Congress as their representative in May of 1778, Livingston left his beloved Livingston Manor for York, Pennsylvania, where the Legislature had moved just ahead of the British occupation of Philadelphia. Saddled with a lingering illness and accompanied only by his son, Livingston’s health declined as they rode. Shortly after arriving in York, Livingston died of congestive heart failure at age sixty two, the third signer to die during the War for Independence. A man reluctant at first to join the ultimate rebellion till all other recourses had been tried, Phillip Livingston held back no time nor money once the die was cast, in fulfilling his duty to New York and to the new Republic.