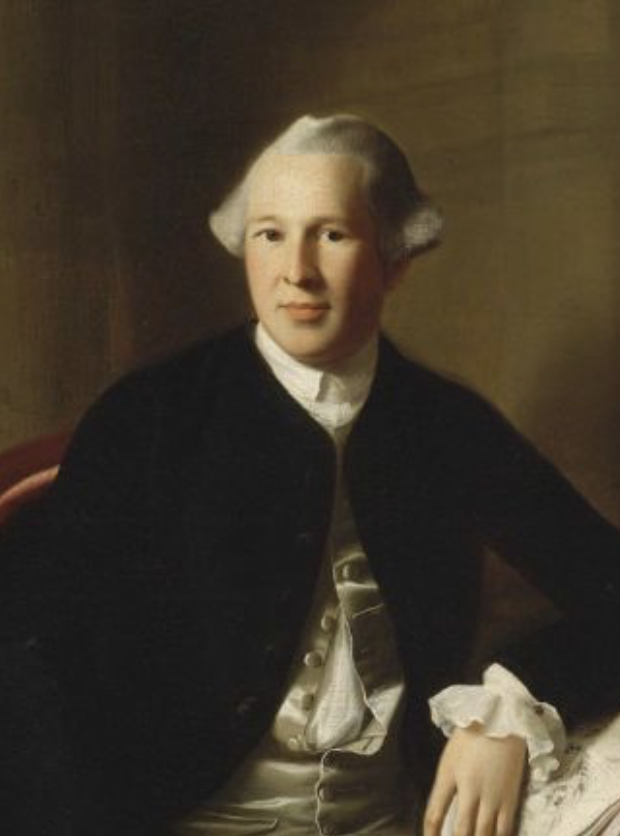 The great patriotic artist William Trumbull’s iconic paintings have adorned the walls of many an American home and art gallery. The colorful and dramatic oil painting “The Death of General Warren at Bunker Hill” portrays the last moments of the life of one of the founders most devoted to liberty, though he died thirteen months before Independence! Had he survived, Warren would have likely been at the foremost of the leaders that followed George Washington to independence.

After graduation from Harvard, Warren became the premier physician of Boston. He met John Adams as a patient, and closely associated with his cousin, Samuel Adams, during the Stamp Act crisis. Dr. Warren was a distinguished member of a “revolutionary team” that included Sam Adams, John Hancock, and James Otis, and his orations on the anniversaries of the “Boston Massacre” enervated the general populace. Dr. Warren penned the Suffolk Resolves, in which the “Intolerable Acts” were declared unconstitutional and recommended sanctions against England, forming an independent government and preparations to fight! Paul Revere raced the three hundred fifty miles to Philadelphia to present the Resolves to the Continental Congress, and thus alert all the colonies to the resolution of Massachusetts’ men to defend their rights.

As one historian has noted, the revolutionary movement in Boston was “large, open, diverse and complex” and only two men were on at least five of the seven groups of Boston Whigs—Warren and Revere. It was Warren who gathered the intelligence from his spies regarding the British movement against Lexington and Concord and sent Revere on his historic ride to raise the countryside. Warren stayed in Boston to keep an eye on the British high command, a most dangerous proposition. The next day he took his musket and joined in the battle against the redcoats in their torturous rout from Concord Bridge.

As President of the Massachusetts’ Provincial Congress, Warren headed the committee to organize the army of the colony by whom he was elected Major General, an honor which he rejected. After meeting with the Committee of Safety on June 17th, 1775, Dr. Warren joined the Patriot Army entrenched on Breed’s and Bunker Hills in Charles Town, awaiting the assault of the Redcoat army. Warren declined command of the patriot forces, offered by Colonel Putnam and joined the ranks as a simple rifleman. As before, “he sought the place of greatest danger.” In the course of action Dr. Joseph Warren was shot through the face and died in the lines with twenty nine other patriots. His remains were later identified by the false teeth that Paul Revere had wired into his jaw, perhaps the first identification through dental record in history!

Dr. Warren’s place in the pantheon of patriot heroes was secured though he did not live to see his beloved ideals of constitutional liberty and freedom realized. Paul Revere named his next son Joseph Warren Revere, a fitting tribute to the man who invested his entire life on behalf of his countrymen.