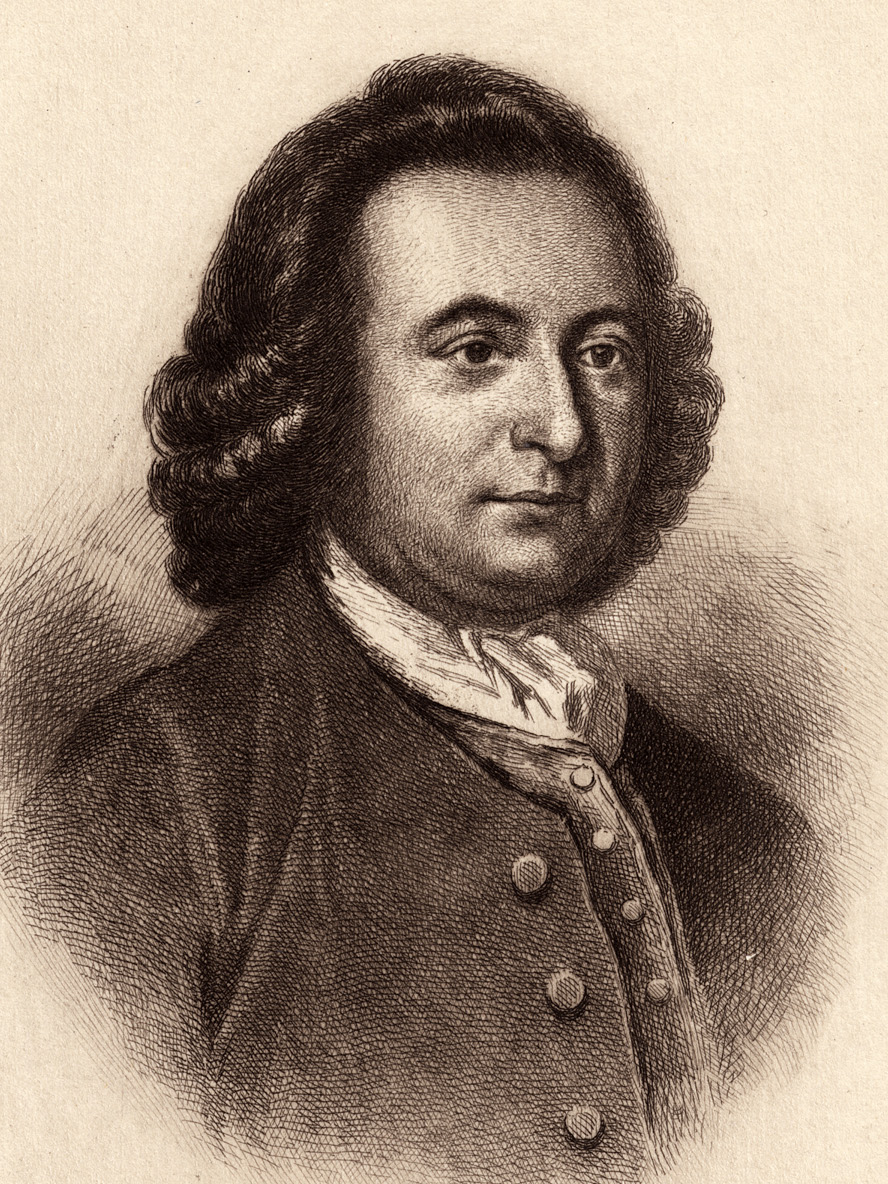 What Founding Father was considered the most profound thinker in Virginia and probably made the largest contribution to the composition of the United States Constitution at the Convention in Philadelphia, but refused to sign it or support its ratification? He considered family more important than anything else in the world, raised his nine children who survived to adulthood, as a widower, and never remarried. He eschewed the limelight, refused preferment and resisted election to high office. A major university in Northern Virginia is named after him. He was a neighbor of George Washington–George Mason IV of Gunston Hall.

George lost his father in a boating accident at the age of nine in 1734, and was instructed by tutors for the next nine years, as well as spending time in his brilliant lawyer-uncle Uncle John Mercer’s presence, and in his huge library. As his father before him, Mason was appointed to the county court, helping adjudicate criminal, civil, and tax cases. He also served as a vestryman at the local Truro Anglican Church. To hold that position Mason had to affirm the 39 Articles of the Church of England, a Reformed Protestant confession. In 1750 he married Ann Eilbeck of Maryland, also from a wealthy family, with whom he produced twelve children. George helped design his house, Gunston Hall and the landscape gardens that surrounded it. Like neighbor and fellow-land speculator George Washington, Mason expanded his holdings in land and diversified his crops. His seeming idyllic life did not remain unperturbed.

Mason’s political career began in 1758 when he was elected to the House of Burgesses at the age of thirty-three. He attended infrequently, not liking to be away from his family lands. Based on his speeches and conversations, as well as committee assignments, his fellow burgesses saw Mason as a man of wisdom and perspicacity and consulted with him even when not present. Strongly opposed to both the Stamp tax and the Townshend duties, Mason framed Virginia’s response of non-importation. The fiery Patrick Henry led the more radical faction in the House, but it was Mason’s arguments that fueled the legislation. It was Mason that responded to George Washington’s plea for an articulate and powerful response to the Intolerable Acts passed to punish Massachusetts—The Fairfax Resolves.

Mason resisted nomination to attend the Continental Congress—he had nine children to raise and was in poor health off and on for years. He was literally forced to head the Committee of Safety and he also spent two years raising militia forces and lobbying for funds to defend the colony. The Virginia Declaration of Rights and the 1776 Constitution of Virginia were largely Mason’s work, and they became the template for the Declaration of Independence. Mason spent the war resisting British encroachment on this county and along the river of Virginia, and fighting off attempts of the state to send him to the Continental Congress.

Mason’s journey to the Constitutional Convention in Philadelphia in 1787 was the first time he had ever left Virginia or nearby Maryland. His domestic duties were lessened by then and he believed the modification of the Articles of Confederation were necessary for the Republic to function properly. He also wanted to ensure that the Northern states did not dominate Virginia. Mason’s overall role proved central to the construction of the new government. But its ultimate weakness prevented him from supporting the document to which he had devoted his best reasoning—it contained no bill of rights to protect the people from the Central governing authorities. Although Virginia barely ratified the document, Mason fought against it with all his powers, but then helped frame the first ten amendments, which became The Bill Of Rights.

George Mason’s towering legacy remains intact in the Constitution and Bill Of Rights, although his resistance cost him friendships, not the least of which was George Washington. Mason, of course, refused to serve in the new Federal Government. The bronze statue of George Mason in Washington D.C. near the Jefferson Memorial reflects the contemplative genius of the man who reluctantly served in politics but always with a defense of his homeland, family, and rights of liberty as his guiding star.