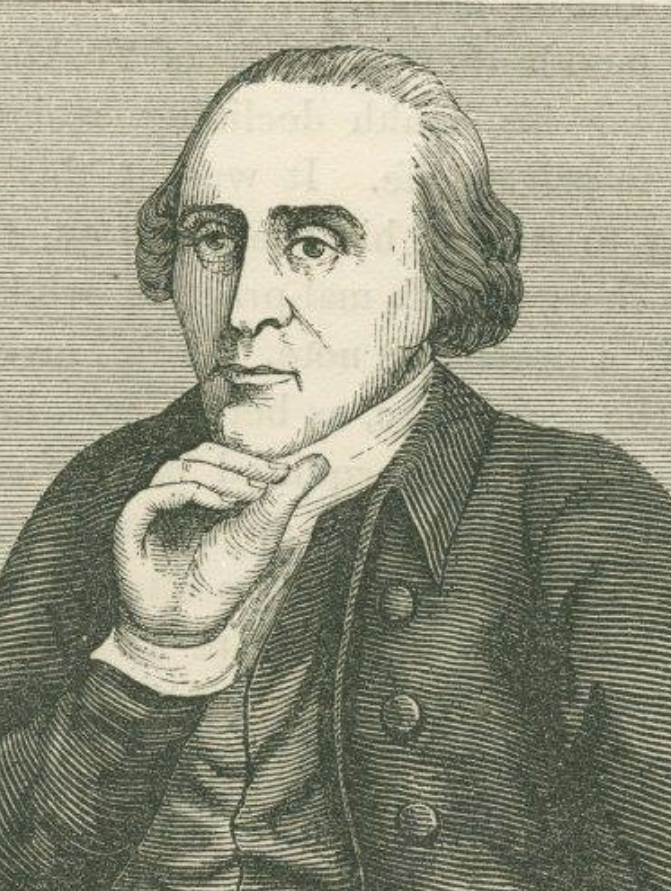 Born in Stratford Hall, Westmorland County, Virginia, as were all his five brothers and four sisters; everyone seems to agree that Francis Lightfoot played second fiddle to his more aggressive and outspoken older brother Richard Henry. He became a trustee of the town of Leesburg on the Virginia side of the Potomac River, just west of the future Washington D. C. and served in the Virginia House of Burgesses from 1758 to 1776.He was selected to represent Virginia at the Second Continental Congress and served there in Philadelphia through the crucial first three years.

As a member of the “ancient and honorable” family of Lee, Frank Lightfoot came along as the eighth of eleven children, and, like many of his siblings had little relationship with his “preoccupied” mother. His unusual middle name derived from the well-known, and well-heeled Lightfoot family of early Virginia, whose descendants were scattered through a half dozen counties. The Lees, with one of the most vigorous kinship networks in the colony, maintained a keen interest in politics and military service which passed on through the generations. Francis would serve with four of his brothers in the House of Burgesses.

As the relationship between the colony and the Mother Country deteriorated, Francis and Richard Henry pitched in together with the more outspoken and radical of the Virginia patriots. They sought to make America what they called, “the Asylum-elect of liberty.” Along with their brother Tom and cousin Squire Lee, they worked to “keep politics at Williamsburg in step with the Continental Congress.”

When brother Richard Henry left Philadelphia over the perceived slight of being denied the committee assignment to write the Declaration, never to really regain his optimism over the chances for liberty’s success, Francis stuck to his guns, serving on committees of military, foreign and domestic issues. With his wife Rebecca by his side in the Quaker City, Lee went about the business of tirelessly building the Republic. When Richard’s political enemies at home began a whispering campaign that R.H. preferred the Massachusetts’ men more than his own kind, Francis resigned and went home to help shore up the family reputation. After seeing to a suitable constitution for the Commonwealth of Virginia, the two brothers, reputation restored, returned to the Continental Congress in triumph.

Another crisis erupted over calumny by Silas Deane in France over brother Arthur Lee, and once again backstairs controversy threatened to downgrade the Lee family, so sensitive of their honor and public character. Once again, Francis weathered the storm but resigned in 1779 to return to Virginia and serve a four year term in the Senate, before finally retiring to his home, Menokin, to live in peace and quiet.

He opposed his brother Richard Henry on the Constitution ratification issues, supporting James Madison in the Virginia vote for the new national governing instrument. The inimitable Mark Twain wrote of Francis Lightfoot Lee in 1877, probably getting nearest to the essence of the man as anyone: “this man’s life was so inconspicuous, that his name would be wholly forgotten, but for one thing—he signed the Declaration of Independence. Yet his life was a most useful and worthy one. It was a good and profitable voyage, though it left no phosphorescent splendors in it wake. In short, Francis Lightfoot Lee was a gentleman—a word which meant a great deal in his day, though it means nothing whatever in ours.